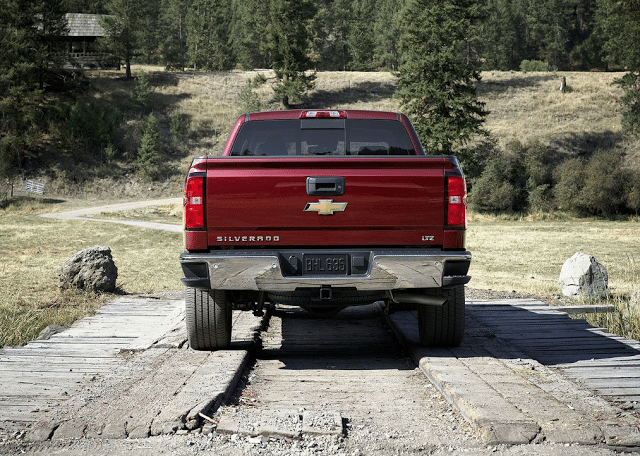 Four out of every ten new pickup trucks sold in the United States in June 2015 were GM products.

Full-size pickups accounted for 85% of the market with a 4.4% improvement to 169,750 units. Small/midsize trucks were up 53% to 29,493 units. 54% of the small/midsize market was owned by the Toyota Tacoma. The Chevrolet Colorado fell to a five-month low; the GMC Canyon achieved its second-best month since returning last fall.

You can click any model name in the table below to find historical monthly and yearly U.S. sales data. You can also select a make and model at GCBC’s Sales Stats page. This table is now sortable, so you can rank pickup trucks any which way you like. June best seller lists for cars and SUVs will be published soon.

Source: Automakers
This post was updated to include seven June Avalanche sales, previously undeclared by GM.