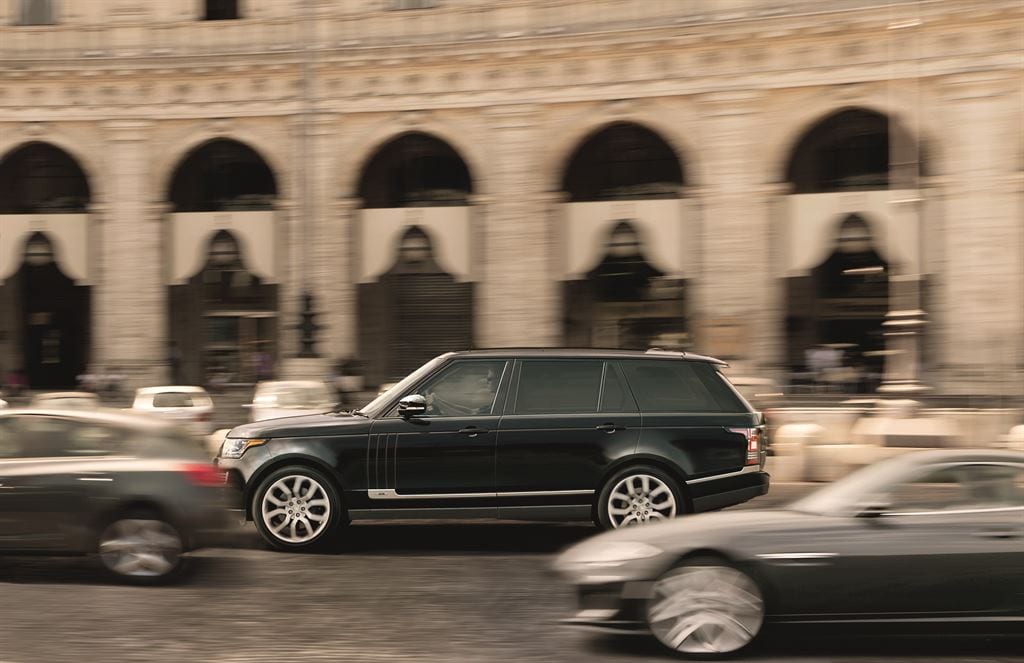 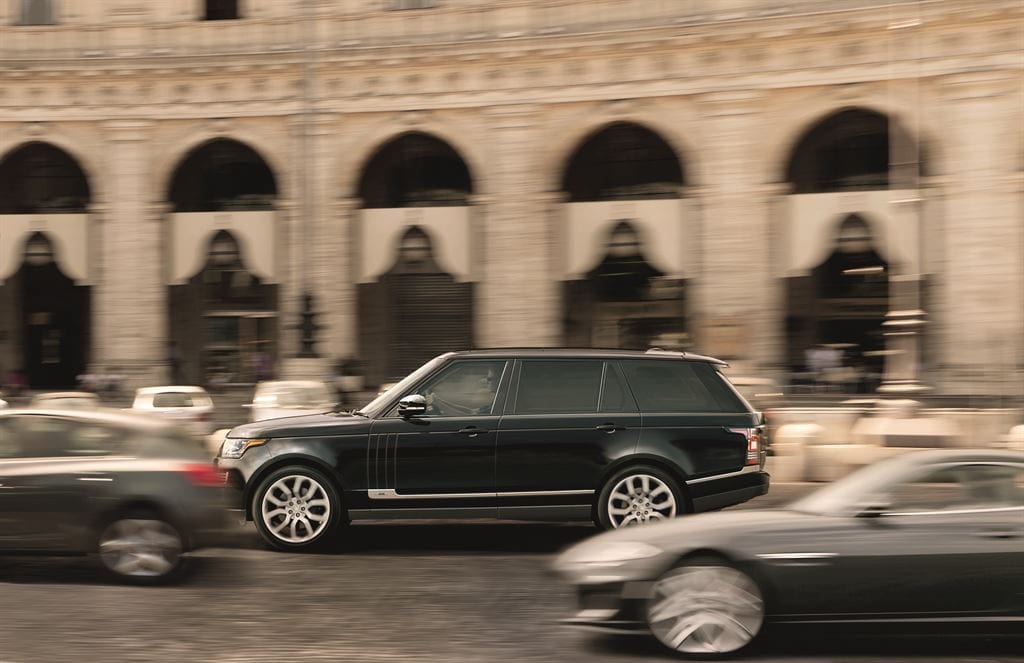 Land Rover USA reported more than 1000 Range Rover sales in each of the last six months and in eight of the last nine months. Year-over-year volume has now increased in four consecutive months as well as in seven of the last eight months.

But it was the month of March in particular that drew special attention to the U.S. sales performance of one of the world’s best known high-end SUVs.

Three out of every ten Land Rovers sold last month in the U.S. were Range Rovers, a luxury SUV with a USD base price above $80,000 (and options which take the MSRP well beyond $140,000). Only Land Rover’s second-most-expensive model, the Range Rover Sport, sold more often, thanks to a 51% jump to 2646 March sales.

The Range Rover outsold the whole Jaguar brand by 336 units and outsold Jaguar’s flagship, the XJ, by nearly five to one. The Infiniti QX80 trailed the Range Rover by 580 March sales. The Range Rover sold 82% more often than the steadily improving Lincoln Navigator.

Combined, the Toyota Land Cruiser, Lexus LX570, and Mercedes-Benz G-Class didn’t sell half as often as the Range Rover in March. High-end SUVs which outsold the Indo-Brit Range Rover all have distinctly lower base prices, from the Cadillac Escalade ($73K, 2758 March sales between standard and long-wheelbase derivatives) to the Mercedes-Benz GL-Class ($64K, 2365 March sales). Porsche Cayenne volume slipped 27% to 1364 units; the BMW X6 was up 58% to 587 March sales. 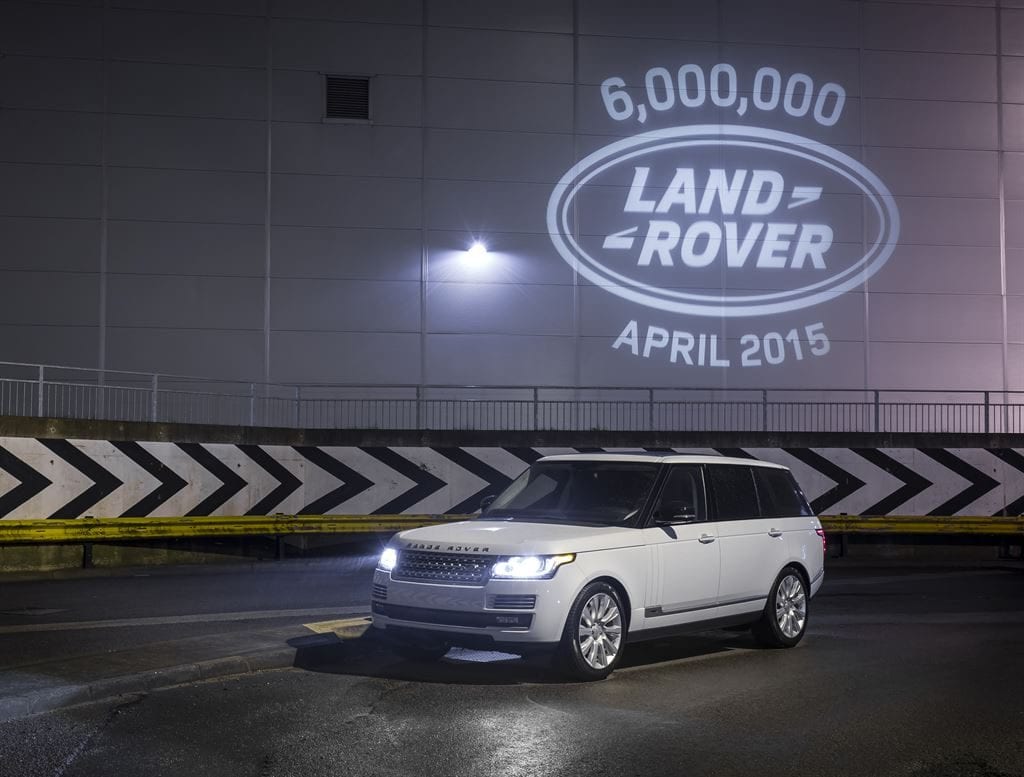 Yet more than the Range Rover’s ability to outsell a bevy of high-end SUVs (thanks to its first 1800+ month of sales since December 2005), the truly impressive thing about operating at a 2K monthly pace is the number of rather more mainstream (allegedly) vehicles outsold by the most costly Land Rover.

The Buick Regal, Ford Flex, GMC Yukon XL, and Mazda CX-9 are just some of the volume brand vehicles which didn’t sell as often as the Range Rover last month. Add to that list much talked about vehicles like the Mercedes-Benz GLA, Nissan Leaf, Cadillac CTS, Porsche Cayenne, BMW X1, and Land Rover’s own Range Rover Evoque.

No, it’s not a one-time thing. The Regal, Flex, CX-9, Leaf, CTS, Cayenne, X1, and Evoque all trail the suddenly high-volume Range Rover on a year-to-date basis, not just in the month of March. And by high-volume, we mean nobly aristocratic. The Range Rover is the SUV of royals, after all.

As for the overarching brand, Land Rover says the brand “established a new March U.S. sales record with 6,778 units sold.” Five nameplates combined for a 54% YOY improvement. The Range Rover trio of nameplates generated 85% of the brand’s March U.S. volume.

This article also appeared on Sunday at The Truth About Cars.