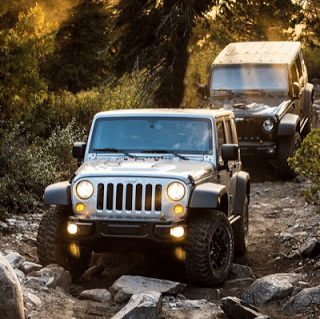 There you have the manufacturers which contributed to this list of America’s 30 best-selling vehicles in February 2013.

The 20 nameplates at the top of the heap accounted for 40.6% of the overall new vehicle market. The three podium-placing vehicles – Ford F-Series; Chevrolet Silverado; Toyota Camry – were responsible for more than one in ten new vehicle sales in February.

Overall, the auto industry posted collective year-over-year gains of just 3.7%, some way down from January’s 14% improvement. But even shortened February is a more important month to the industry than cold January – Americans registered 149,000 more new vehicles last month than in the month before.

Historical monthly and yearly sales figures for these vehicles and every other nameplate on sale can always be accessed through the dropdown at GCBC’s Sales Stats page. GCBC previously published more specific best seller lists for America’s most popular cars, trucks, and SUVs.

In a couple days, GCBC will also publish year-to-date rankings for every vehicle sold in the last two months, and that list will have the capability of being sorted by February volume, as well.

All grouped together in one place, these were the 30 best-selling vehicles overall in February 2013.