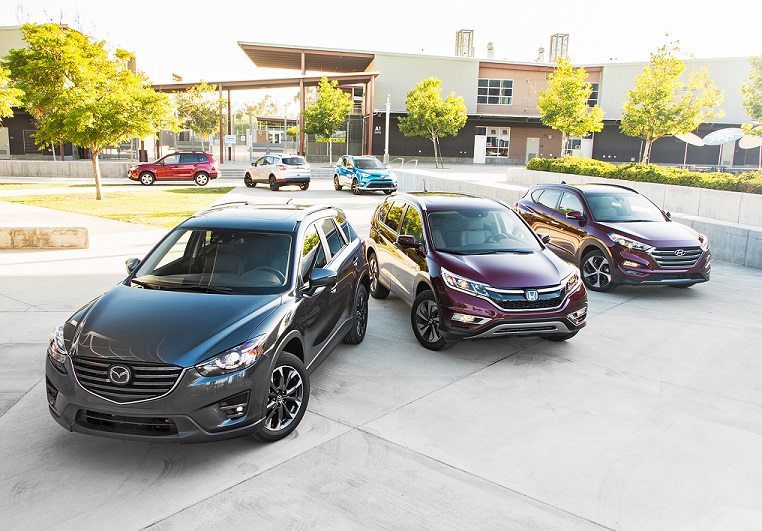 Here you will find the YTD SUV sales leaders in the United States for October 2017 YTD. Each month we compile passenger car sales data and reports for North American markets and analyze it to create the best selling list below.

It’s Toyota who triumph once again in the SUV stakes in the USA for the month of October. The Japanese car company reported its tenth consecutive month of sales increases for the RAV4, as the brand reports an increase in daily selling rate of 5.2% for the month.

Roughly 4,000 sales still separate the Toyota and the Nissan, with the RAV4’s 29% sales increase helping it take the fight to the Rogue.

The Chevrolet Equinox also posted impressive near-29% growth, as it maintains its 2,000-sales lead per month ahead of the Ford Escape.

Sales of the Subaru Outback fell once again year-on-year, after September put an end to the Subaru’s impressive 14-months of consecutive growth.

The Ford Escape struggled to break even on last year’s figures, as the Explorer manages to grow its figures by 4.4%.