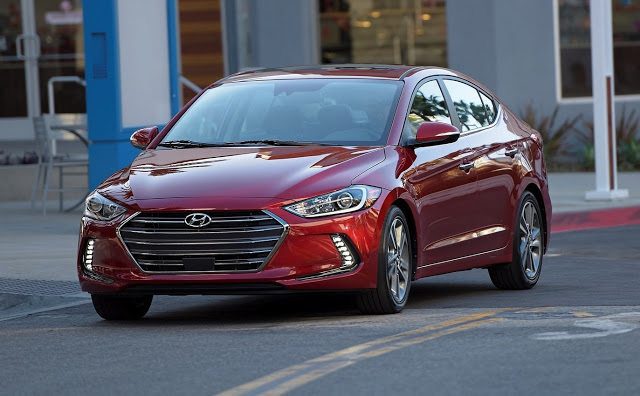 Ford, because of a fire at the automaker’s headquarters on Hallowe’en, was initially unable to report their October 2016 YTD auto sales information along with other new vehicle manufacturers yesterday. But we now know that the Ford Focus and Ford Fusion were among Canada’s most popular cars in October 2016.

We also know that the Honda Civic was Canada’s best-selling car in October 2016. And incoming Ford figures didn’t change that fact.

Civic sales in October rose 2%, year-over-year. Despite a Toyota Corolla surge, Honda Civic sales were 64% stronger than the total achieved by the second-ranked car.

Historical monthly and yearly sales figures for any of these best-selling cars can always be accessed through the dropdown menu at GCBC’s Sales Stats page, and for those not viewing the mobile version of this site, near the top right of this page, as well. Mobile users can now thumb across the table for full-width access. GoodCarBadCar has already published the list of Canada’s best-selling trucks in October and will shortly publish a list of Canada’s most popular SUVs and crossovers.