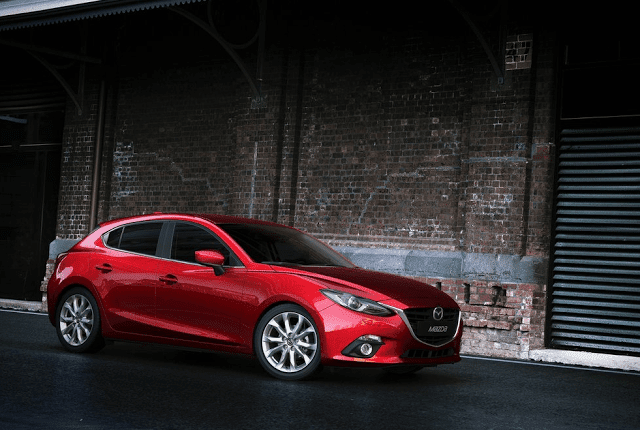 Canadian individuals, businesses, fleets, and government agencies are on track to purchase and lease approximately 2 million new vehicles in calendar year 2015, a third consecutive record-breaking performance for the auto industry in Canada.
More and more of those new vehicles are SUVs and crossovers. Not only is the number of SUV/crossover offerings growing rapidly, so too are are the numbers of Canadians making the move from conventional passenger cars – Mazda 3s, for example – to less conventional utility vehicles – Mazda CX-3s, for example.

Although the industry’s total volume is up by nearly 3%, passenger car volume is down 5%, and car sales tumbled 10% in October 2015.

Utility vehicle demand is more than making up for the losses accumulated by passenger cars. While the Honda Civic-led class of passenger cars have combined for around 33,000 fewer sales in 2015’s first ten months than the same period one year ago, SUVs and crossovers, led by the Ford Escape, are up by approximately 62,000 sales so far this year.

Pickup trucks are a major factor, as well. Sales growth among trucks is more than twice as strong as the industry’s overall growth rate. Despite the Ford F-Series’ 5% decline through 2015’s first ten months, total pickup truck sales are up 7%, largely due to major GM growth. 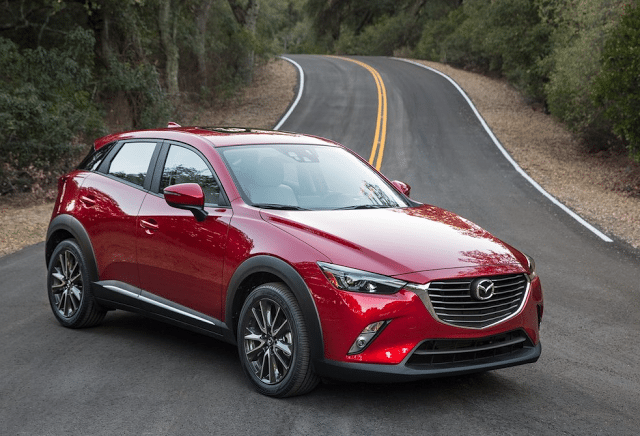 Reminder: these are year-to-date sales rankings, but you can sort vehicles by October 2015 volume by clicking the October 2015 column header, or you can rank vehicles by improvements or declines using the % columns. Or, most importantly, you can list automakers together by selecting the Vehicle column header.

Source: Automakers & Global Automakers Of Canada & ANDC
* Italicized unranked lines are nothing more than available breakdowns, already included in the model’s total, not in addition to the model’s total.
² Total Prius Family sales: up 4.4% to 6361 YTD, down 4.6% to 605 in October.
³ Total Santa Fe sales: up 0.9% to 28,067 YTD, up 6.8% to 3035 in October.
† Mini Cooper includes sales of the Hardtop, Convertible, Clubman, Coupe, Roadster, and Paceman.
‡ Total Genesis sales: down 20.9% to 2164 YTD, down 41.7% to 151 in October.
¤ Automakers release sales figures for the E-Class and CLS-Class together and the Passat and CC together. (October’s Passat breakdown, sourced by ANDC, are not confirmed by Volkswagen.)
º Land Cruiser is a commercial vehicle in Canada. Audi’s A4 sales data includes sales of the Allroad.
Sales data for brands such as Bentley, Ferrari, Lamborghini, and Rolls-Royce are unfortunately not broken down by model. estimates say sales for those brands in the first ten months of of 2015 were 113, 180, 100, and 65, respectively. Total Maserati volume is reported, but not by specific models. It is believed that Tesla sold 1314 copies of their Model S during the first nine months of 2015.