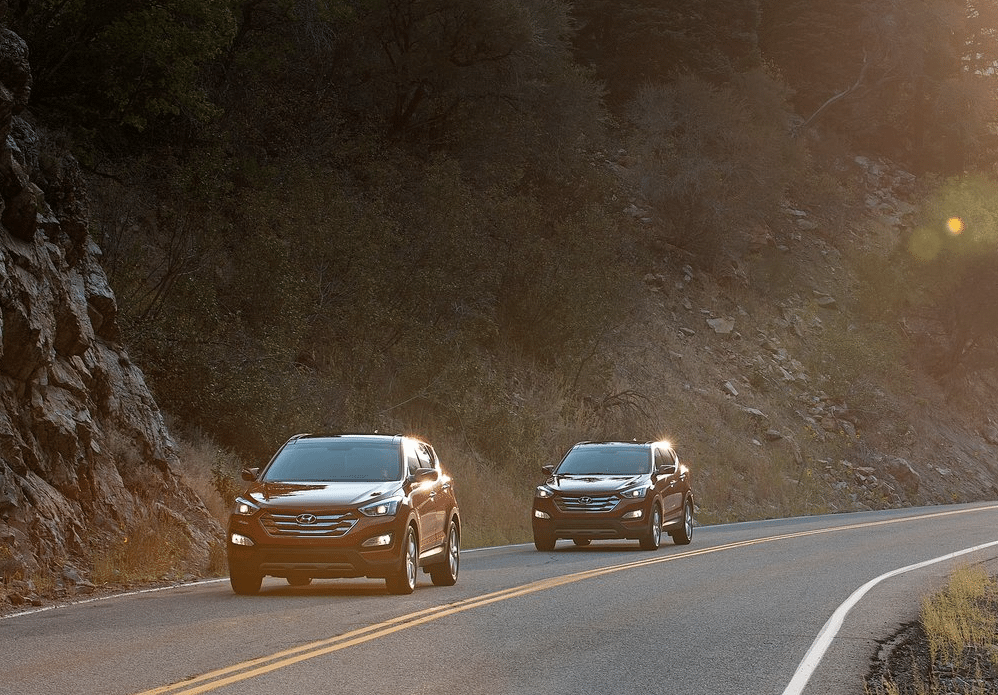 The Ford Escape was Canada’s best-selling SUV in October 2014 despite a 5% year-over-year sales increase.

The Escape was joined by two other Fords, the ninth-ranked Edge and 14th-ranked Explorer, on this list of Canada’s 20 top-selling SUVs and crossovers. The Explorer was Canada’s best-selling three-row-only utility vehicle. (A third row is optional on the better-selling Rogue, Journey, and Sorento. In the United States, leading the three-row utility vehicle category also means leading all three-row vehicles. In Canada, that title belongs to the Dodge Grand Caravan minivan.)

Toyota’s RAV4 was the second-ranked SUV in October and now leads the third-ranked Honda CR-V by 2354 units heading into November. CR-V sales are rising, as well, but not as rapidly. 2013 was a record year for all three of Canada’s favourite utility vehicles. 2014 will break those records.

That’s just one piece of evidence in support of the theory that the market as a whole is leaning towards these taller vehicles. Total Canadian auto sales are up 5.6% this year to a record-setting 1.58 million through the end of October. SUVs and crossovers are the biggest proponents of growth, as new passenger car volume, while up about 2% in October, is down a little less than 1% so far this year.

Historical monthly and yearly sales figures for any of these best-selling SUVs and crossovers can always be accessed through the dropdown menu at GCBC’s Sales Stats page, and for those not viewing the mobile version of this site, near the top right of this page, as well. GoodCarBadCar has already published the list of Canada’s best-selling trucks in October and will shortly publish a list of Canada’s most popular cars.

Source: Automakers & ANDC
* Total Santa Fe Sport/Santa Fe XL: up 26% to 2843 in October; up 12.3% to 27,824 YTD.
GCBC continues to showcase the Subaru Outback as a passenger car until at least the end of the year. If considered an SUV, the Outback would have ranked 14th in October with 1049 sales.