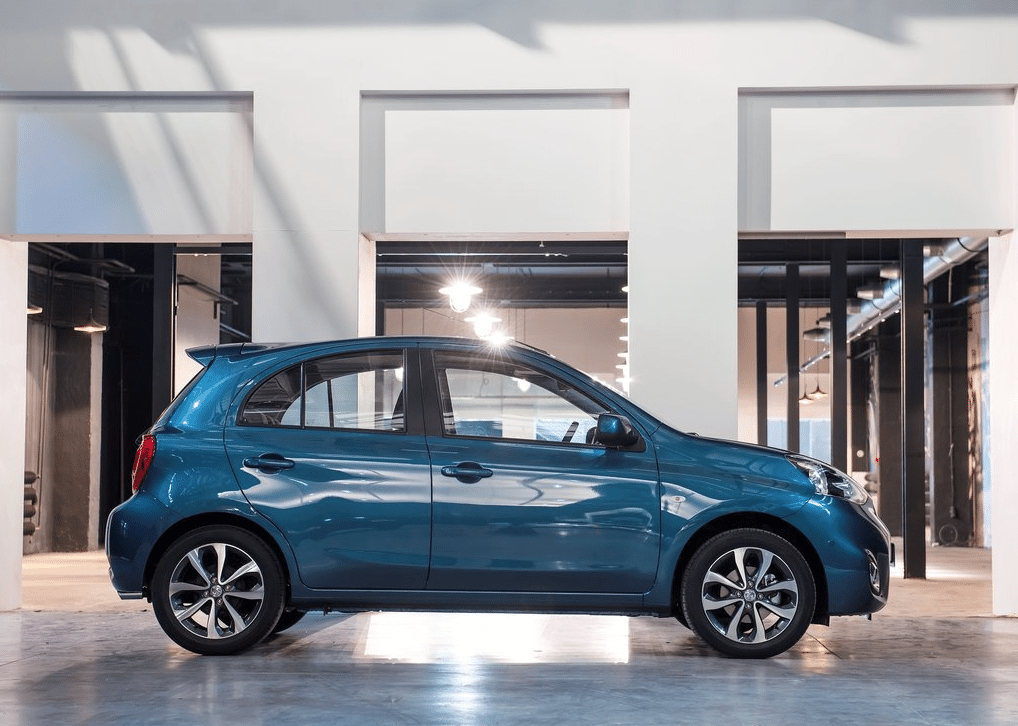 But the best sellers are all long-standing stalwarts. Canada’s best-selling pickup truck and best-selling vehicle overall, the Ford F-Series, is responsible for 6.7% of all new vehicle sales in Canada. 2014 will be the Honda Civic’s 17th consecutive year as Canada’s top-selling car.

The Dodge Grand Caravan generates more than half of all Canadian minivan sales. Canada’s favourite SUV, the Ford Escape, has already sold more often in the first ten months of 2014 than any of its rivals will in the full calendar year.

Reminder: these are 2014 year-to-date rankings, but you can sort vehicles by October volume by clicking the October 2014 column header, or you can rank vehicles by improvements or declines using the % columns. Or, most importantly, you can list automakers together by selecting the Vehicle column header. There are visible brand results, so when you sort the table by vehicle names to showcase, for example, all Buicks together, you’ll also see the Buick brand’s total. Manufacturers are shown in bold to differentiate makes and models. At any time, click the Rank column to return to the original format. If you’re on a mobile device, you may need to choose the full version of the site (at the bottom of the page) in order to use the sortable function.

Source: Automakers & ANDC
* Italicized unranked lines are nothing more than available breakdowns, already included in the model’s total, not in addition to the model’s total.
² Total Prius Family sales: up 6.2% to 634 in October; down 13.5% to 6091 YTD.
³ Total Santa Fe sales: up 26.0% to 2843 in October; up 12.3% to 27,824 YTD.
† Mini Cooper includes sales of the Hardtop, Convertible, Clubman, Coupe, Roadster, and Paceman.
‡ Total Genesis sales: up 16.7% to 222 in October; up 6.2% to 2736 YTD.
¤ Automakers release sales figures for the E-Class and CLS-Class together, S-Class and CL-Class together, RL and RLX together, Passat and CC together, S60 and V60 together.
º Land Cruiser is a commercial vehicle in Canada. Audi’s A4 sales data includes sales of the Allroad.
Sales data for brands such as Bentley, Ferrari, Lamborghini, and Rolls-Royce are unfortunately not broken down by model. estimates say sales for those brands during the first ten months of 2014 were 118, 173, 94, and 63, respectively. Total Maserati volume is reported, but not by specific models. It is believed that Tesla sold 194 copies of their Model S back in September 2014 (and 661 YTD), but Tesla doesn’t issue monthly sales reports. The estimate for Tesla August sales in Canada was 50 units.