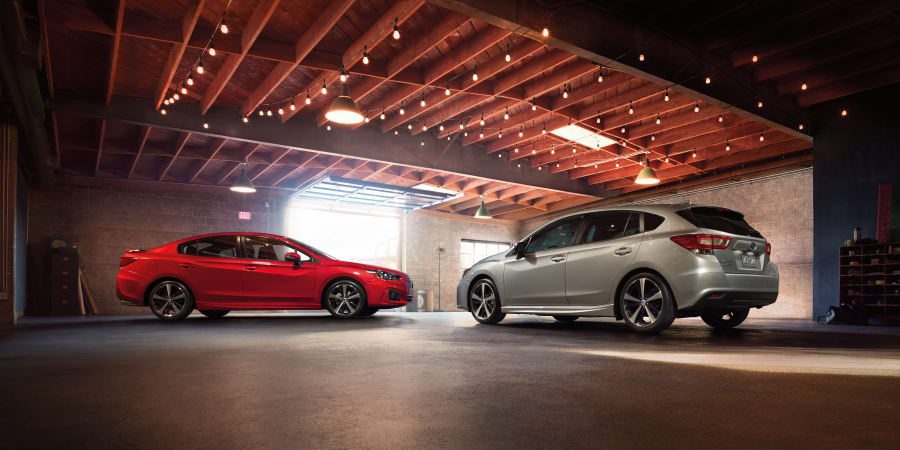 Here you will find the YTD passenger car leaders in the United States for November 2017 YTD. Each month we compile passenger car sales data and reports for North American markets and analyze it to create the best selling list below.

Passenger cars had another tough month in November 2017, with sales down 8.2%.

The Camry was the most popular passenger car for the month, selling 24.1% more units than last November, although year-to-date the Honda Civic has sold more.

The Camry’s resurgence for November pushes the Honda Accord sedan to third, followed by the Toyota Corolla and Nissan Altima, which takes fifth place from its stable mate the Nissan Sentra after last month’s boost for the Sentra.

An impressive 44.9% increase for the Ford Focus is only enough for it to make up one place on the countdown, as it edges the Chevrolet Cruze out of the Top-10.

The Cruze itself fell by over 30% year-on-year, with November being its worst sales month since March 2016. Sales have fallen every month in the quarter since August,