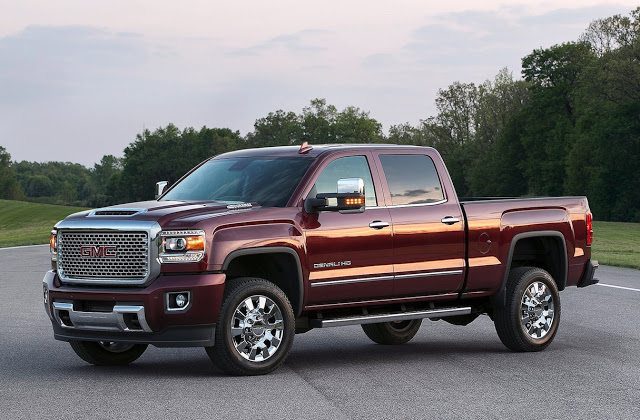 Every nameplate – all 11 – in the category sold more often in November 2016 than in November 2015. The Honda Ridgeline’s 115,367% year-over-year improvement was greatest – only three Ridgelines were sold at this time last year, when the Ridgeline was on hiatus. The Nissan Titan’s 363% increase was also noteworthy.

Yet Ford, with a more modest 11% increase, actually added far more sales: 6897 more sales this November than last. This was the best November for the segment-leading Ford F-Series, America’s best-selling vehicle line, since 2001.

The F-Series outsold GM’s combined full-size duo – Silverado and Sierra – by 7909 units in November to drive its year-to-date lead up to 14,293 units, a surely insurmountable total.

2015 was the first year since 2009 in which the Silverado and Sierra combined to outsell the Ford F-Series.

You can click any model name in the table below to find historical monthly and yearly U.S. sales data. You can also select a make and model at GCBC’s Sales Stats page. This table is now sortable, so you can rank pickup trucks any which way you like. Mobile users can now thumb across the table for full-width access. November best seller lists for cars and SUVs will be published soon.