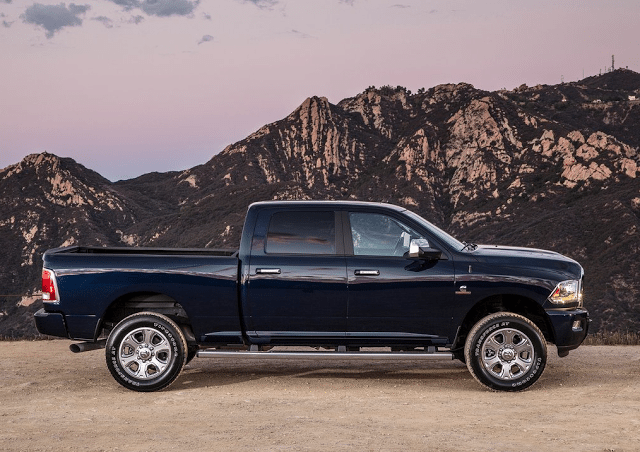 Canadian new vehicle sales volume strengthened in November 2015 with a 5% year-over-year increase, further driving the year-to-date tally toward yet another year of record auto sales in Canada.
Canadian auto sales reached record highs in 2013 and sailed past 2013’s mark in 2014. Total volume in 2015 is ahead of 2014’s 11-month pace by 50,000 units.

Largely to thank is a massive increase in sales of SUVs and crossovers. Although their leader, the Ford Escape, has fallen from fourth to seventh place over the course of the last year thanks to a 9% sales drop, the category has added more than 71,000 sales through the first 11 months of 2015.

Car sales, meanwhile, have tumbled 6% in 2015 and fell by more than 7% in November, specifically. Each of Canada’s seven most popular cars have sold less often in 2015 than they did in 2014.

Pickup truck volume was healthy through much of 2015 but slid slightly in November. Each of Canada’s two top-selling new vehicle nameplates are pickup trucks. One, the Ram P/U, is  up 6% this year but tumbled in November. The other, Ford’s F-Series, is down 5.5% in 2015 and fell 11% last month.

Reminder: these are year-to-date sales rankings, but you can sort vehicles by November 2015 volume by clicking the November 2015 column header, or you can rank vehicles by improvements or declines using the % columns. Or, most importantly, you can list automakers together by selecting the Vehicle column header.

There are visible brand results, so when you sort the table by vehicle names to showcase, for example, all Chryslers together, you’ll also see the Chrysler brand’s total. Manufacturers are shown in bold to differentiate makes and models. At any time, click the Rank column to return to the original format. If you’re on a mobile device, you may need to choose the full version of the site (at the bottom of the page) in order to use the sortable function.

Source: Automakers & Global Automakers Of Canada & ANDC
* Italicized unranked lines are nothing more than available breakdowns, already included in the model’s total, not in addition to the model’s total.
² Total Prius Family sales: down 21.2% to 428 in November; up 2.3% to 6789 YTD.
³ Total Santa Fe sales: up 16.8% to 2858 in November; up 2.2% to 30,925 YTD.
† Mini Cooper includes sales of the Hardtop, Convertible, Clubman, Coupe, Roadster, and Paceman.
‡ Total Genesis sales: down 14.6% to 140 in November; down 20.6% to 2304 YTD.
¤ Automakers release sales figures for the E-Class and CLS-Class together and the Passat and CC together. (November’s Passat breakdown, sourced by ANDC, are not confirmed by Volkswagen.)
º Land Cruiser is a commercial vehicle in Canada. Audi’s A4 sales data includes sales of the Allroad.
Sales data for brands such as Bentley, Ferrari, Lamborghini, and Rolls-Royce are unfortunately not broken down by model. estimates say sales for those brands in the first 11 months of of 2015 were 125, 198, 111, and 72, respectively. Total Maserati volume is reported, but not by specific models. It is believed that Tesla sold 1452 copies of their Model S during the first 10 months of 2015.