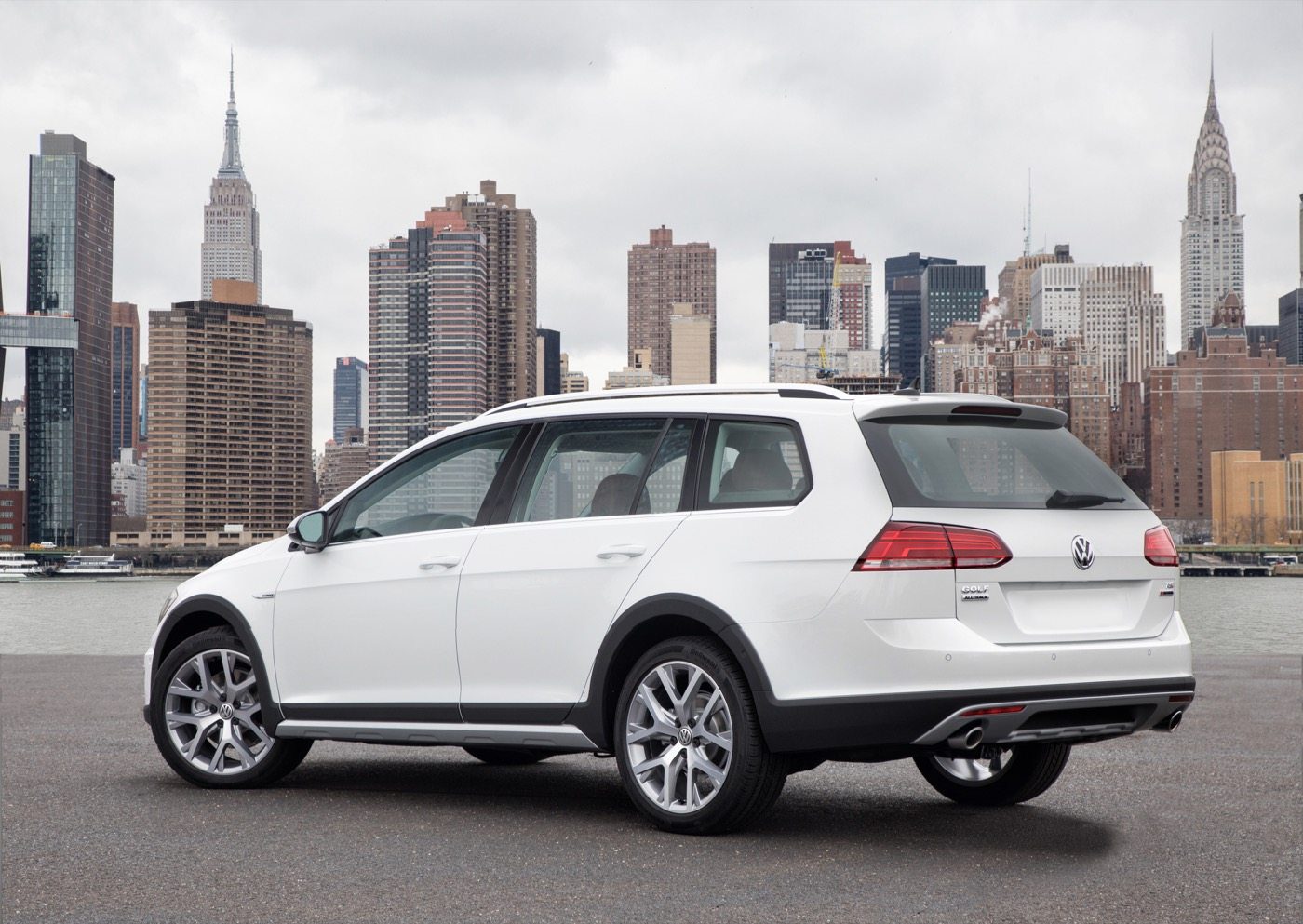 It’s Not Just SUVs That Are Bringing Volkswagen Of America Back From The Brink – Wagons, Take A Bow

“There was obviously damage to the brand, but certainly the brand has recovered from a sales perspective,” says Volkswagen of America marketing director Greg Tubbutt.

Recovered? No. Not yet. Recovering? Most assuredly.

But SUVs are only part of the growth equation. A big part. A vital part. A major component to be sure. But just a part.

Granted, the SUVification of wagons helped bring about the major improvement in Volkswagen of America wagon sales in 2017. Volkswagen sold more than 1,000 extra wagons in September 2017 than in the same period one year ago.

That 3-to-1 margin is not a surprising ratio after numerous months in which Volkswagen’s U.S. clientele proved to be much more willing to purchase/lease an Outback-like Golf wagon than a Legacy-like wagon. (Remember, the Outback became so popular and the Legacy wagon so unpopular that Subaru killed off the lower car in 2008.) Through the first nine months of 2017, Volkswagen of America has sold 22,171 Golf wagons in total. While Golf SportWagen volume has fallen by a quarter, that loss of 3,081 sales has been more than made up for by the near-quadrupling of Golf Alltrack volume: 13,132 Alltrack sales in total compared with 9,039 SportWagen sales.

Of course, the fact that wagons are playing a role in Volkswagen’s U.S. recovery don’t make them as popular as the brand’s utility vehicles. Volkswagen sold twice as many copies of its Atlas SUV flagship as wagons in September; more than twice as many Tiguans as wagons, too.