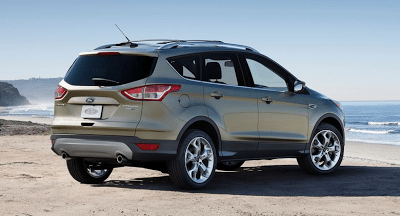 When does a company need to replace their compact SUV? After four years; maybe five? What if the company’s compact SUV is the best-selling SUV in North America? In that case, are new engines, a revamped interior, and additional features enough to let it linger?

These are difficult questions to answer given that the Ford Escape is indeed the best-selling SUV in both the United States and Canada and therefore, in a manner of speaking, doesn’t need replacing. But in all honesty, the Escape is no longer competitive. Oh, it competes for sales rather well, but that’s mainly because of its low price point. Surely there hasn’t been a respectable comparison test in the last five or six years in which the Escape was at the top of the heap. After all, driving the 2012 Ford Escape is a lot like driving the 2001 Escape. Meanwhile, driving the 2013 Mazda CX-5 will not feel like driving a 2001 Ford Escape. 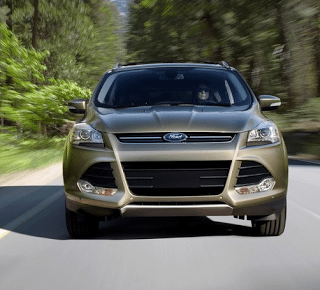 Ford has been issuing press releases over the last few weeks detailing some of the 2013 Escape’s innovative features. The Escape can be outfitted with Ford’s park assist, which you’ve seen before on the Focus. The liftgate can also be (optionally) opened by simply waving your foot under the rear bumper. Safety features are built in which should stop your Schnauzer from perpetually opening your rear hatch when he’s out doing his business. Drivers and passengers who hate modern headrests may be happy to find that they’re adjustable in the new Escape, not just up and down but forward and back. On a more practical note, the cargo area has grown slightly, from 31.4 cubic feet to 34.3 cubic feet with the rear seats up and from 67.2 cubic feet to 68.1 cubic feet with the seats folded. 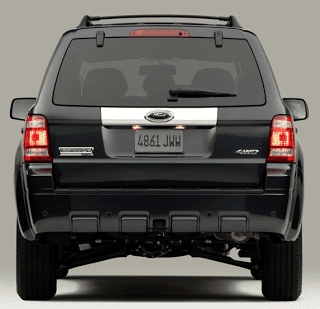 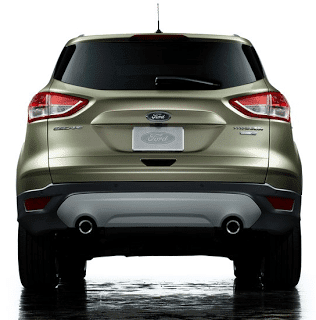 There’s a full gallery of photos below the comparison images of the first-gen Escape with this new 2013 model. You’ll likely agree that the 2013 Ford Escape isn’t as masculine as the Ford Vertrek concept which previewed the production model’s look. Though the 2012 Ford Escape’s design had long since grown dull, it was a true SUV shape. The 2013 Escape is more clearly a crossover, an effect which is particularly visible when looking at its profile view from a slightly elevated position. The 2013 Escape’s more aggressive stance should make for no mistakes in the real world, but there’s a hint of minivanishness visible from some angles, just as there is with the Mercedes-Benz M-Class. That’s partially the fault of the sloping hood.

Styling is patently subjective, but the 2013 Ford Escape is wonderfully cohesive, strikingly modern and as eye-catching as its best competitors. Yes, things get a bit funny where the body seems to narrow just as it rises to the rear windshield. On shinier wheels the 2013 Escape seems a little toy-like. The gaping grille is a bit much when viewing the 2013 Escape directly from the front. And the hood strakes are calling an awful lot of attention to the spray nozzles. 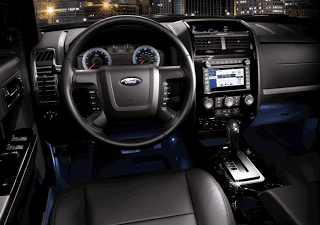 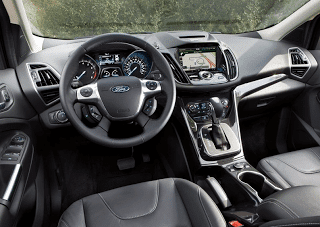 All in all, from the design to the engines to the improved cabin, Ford’s 2013 Escape is exactly what Ford needed it to be, a totally modern reincarnation of a now archaic vehicle. Admittedly, figuring out what Ford “needed” when the current model remains a rip-roaring success isn’t the easiest task. But it seems likely that, with the right price and yet-to-be-tested-but-undoubtedly improved dynamics, the Ford Escape should be the best-selling SUV in America in 2012, just as it is in 2011. 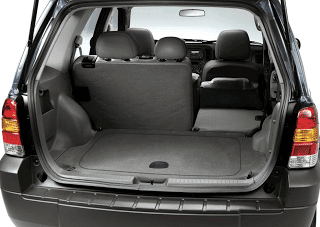 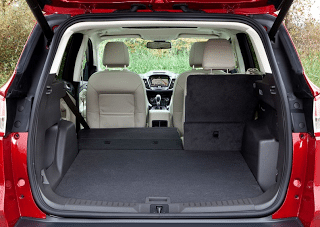