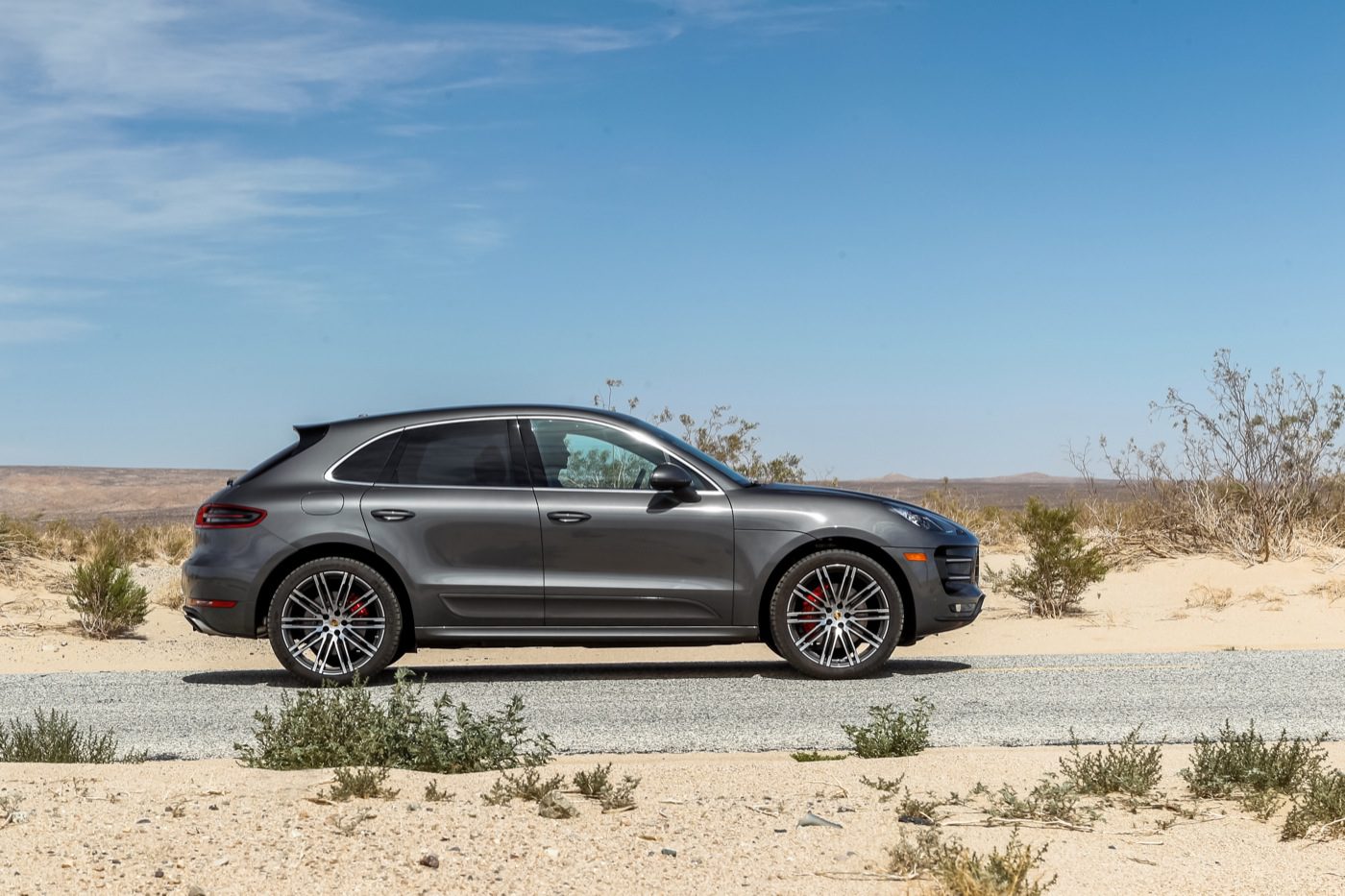 Another Piece Of Macan Evidence 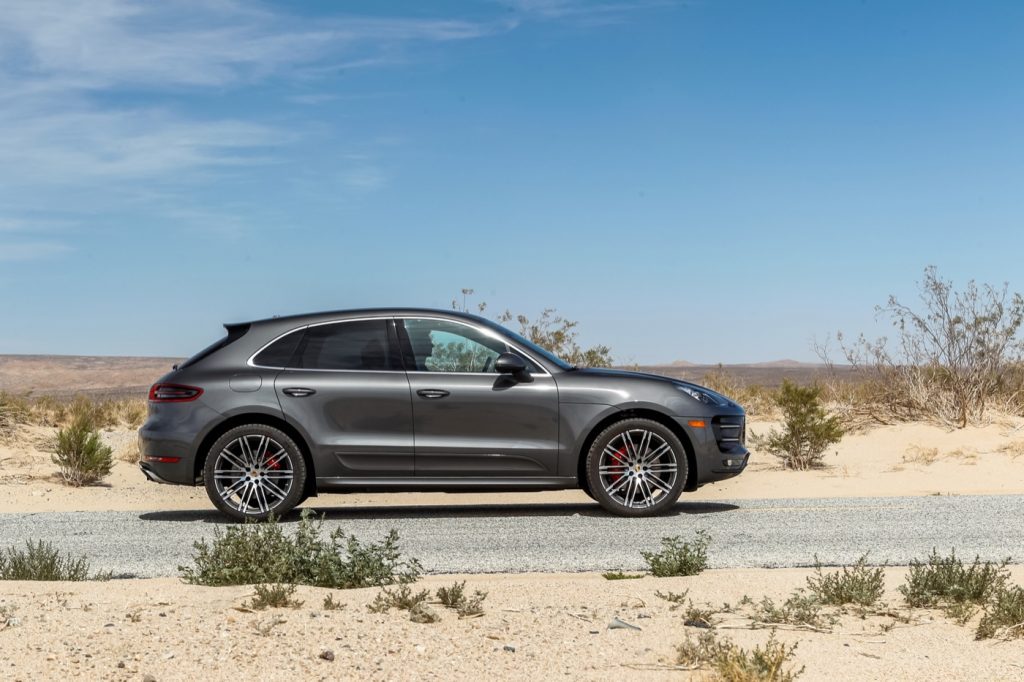 You’ve closely tracked the Porsche Cayenne’s success by scanning parking lots outside fancy restaurants. You understand that the Cayenne’s omnipresence in Orange County translates directly to the mere presence of a 918 Spyder in Porsche’s lineup, which is important to you, the owner of a knackered E36 BMW 328i.

As a result, you know that the Macan is simply the next rung on Porsche’s ladder. Oh, it’s the lesser of the two SUVs; smaller in size and price and probably status, too. But this is the vehicle which moves Porsche from niche luxury player closer to the mainstream premium arena. Three sports cars won’t do it, not even with the addition of an SUV and a massive four-door hatchback.

An incremental improvement? Most definitely, but the rate of Porsche’s improvement is in excess of what the overall market is averaging. Total new vehicle sales are up 5% in the United States in 2014. Porsche USA volume is up 12%.

The figure achieved by the Macan in its first month on the market, when 1263 were sold, was both representative of some pent-up demand and Porsche’s ability to meet that demand, if only at first. But it was also a tell-tale that the Macan, as if there was ever any doubt, was not another low-volume Porsche sports car. (Porsche sold 312 Caymans in May; 411 Boxsters.)

August told another, different story. The Panamera’s 3945 year-to-date sales represent a 14% year-over-year improvement for the brand’s people-carrying passenger car. Yet the Macan has generated more sales activity for Porsche in the last four months than the Panamera has over the last eight. That the Macan can quickly muster more sales in a shorter period than the Boxster or Cayman is no surprise. Yet in August, the Macan’s 969 U.S. sales nearly matched the 1056-unit total achieved by the Boxster, Cayman, and Panamera combined. 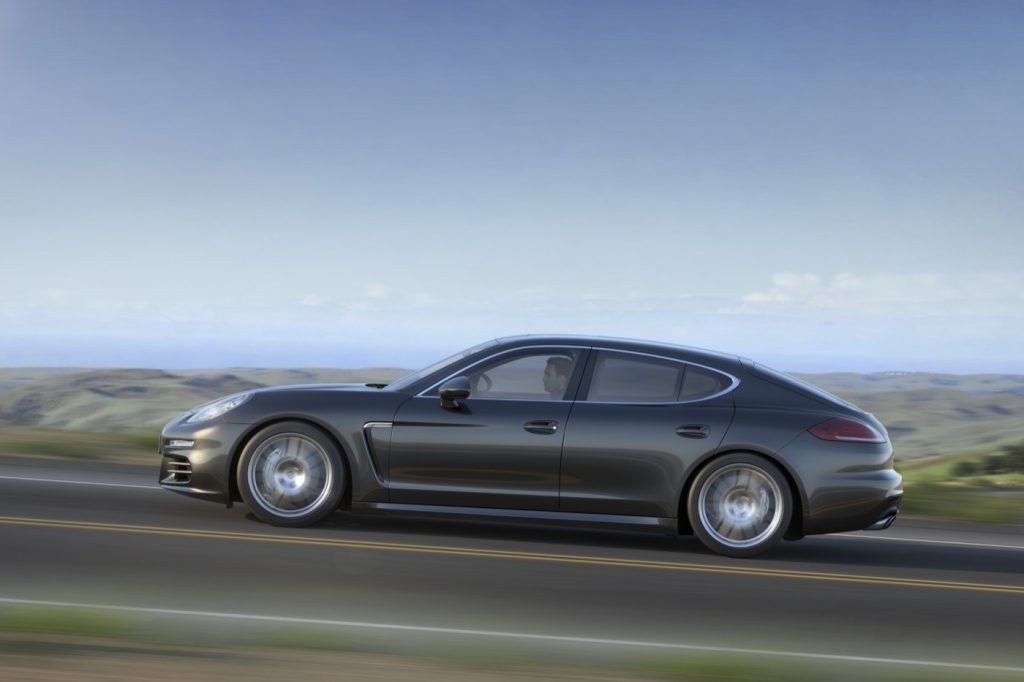 Now, the Panamera is not exactly America’s favourite car. Mercedes-Benz sold 1855 S-Classes and 1150 CLS-Class sedans last month. The Lexus LS, Audi A7, BMW 5-Series, BMW 6-Series, and Audi A8 were just a few of the other high-end premium brand cars which found more new customers than the Panamera.

But from a purely inward-looking Porsche perspective, the Macan’s early-onset success and the Panamera’s inability to keep up speaks to the current state of the automotive industry. Crossover tops car. Porsche USA’s Panamera volume met a monthly peak in April 2012, when 868 were sold. The Macan has surpassed that peak in three of its four months on the market. Yes, it’s been helped along by a much lower sticker price than the Panamera, but also by its bodystyle.

This isn’t just something we’re seeing at Porsche, nor is it a trend we see only with oddly-styled large hatchbacks and especially sporty small crossovers. By recent standards, Mercedes-Benz USA will report particularly strong S-Class sales this year, but the current pace suggests at least a 25% decline compared with 2006 levels. Yes, 2006, the year Mercedes-Benz USA sold their first 18,776 GLs to go along with nearly 31,000 S-Classes. Over the last three years, Mercedes-Benz has averaged 27,000 GL sales per year in the U.S., the kind of number they haven’t achieved with the S-Class since 2007.

No matter which data point you use, it’s remarkably easy to see that the Macan went from non-existence to Porsche USA’s deuteragonist in the matter of one summer. It’s perhaps easier to see that big luxury cars are quickly being pushed to the sidelines, while the Macan and its more common premium cohorts move in on their territory.