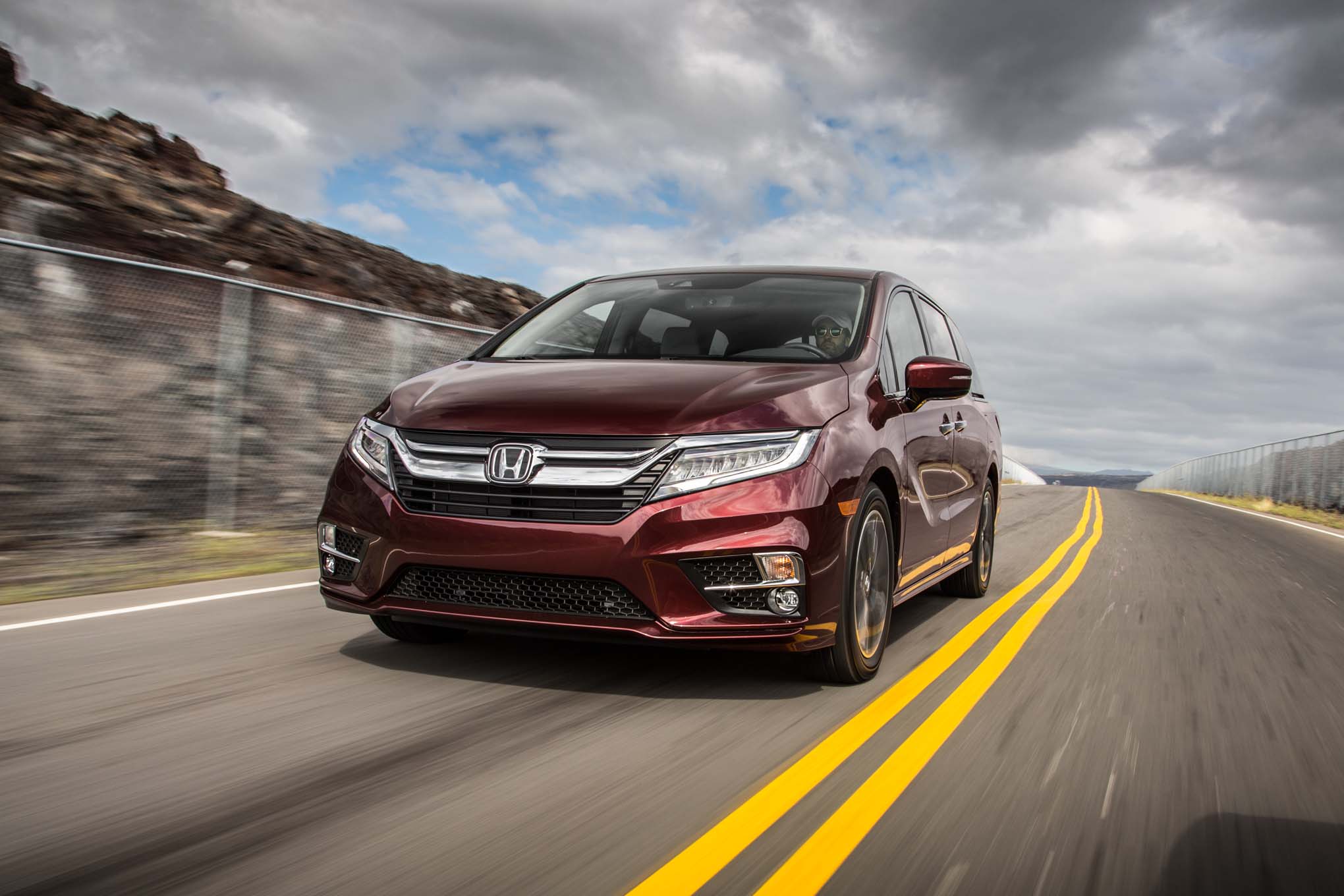 Here you will find the Minivan sales leaders in Canada for March 2018. Each month we compile the Best Selling Minivan sales data and reports for North American markets and analyze it to create the best selling list below.

Also check out our other Segment reports or dive deeper into Minivan Sales.

Last March, Canadian minvan sales hit a sales volume for the month not seen since 2014. This March, the figures have returned to more normal levels for the time of year.

The Dodge Grand Caravan is still leading the table, though its sales fell by over 45% on last March’s performance. FCA Canada’s minivan production at its Windsor, Ontario plant was reportedly hit by strike action upriver in the parts supply chain early on in March.

Could it be that the downtime led to a shortage in inventory for Canadian dealers? Inventory levels are not reported in Canada, though the Chrysler Pacifica, which is also built at the Windsor plant, managed to increase its sales year-on-year last month for a fifth consecutive month.

The Honda Odysseys’ sales growth this month reflect the momentum the new model has picked up following the changeover from its predecessor a year ago. Last month was only the third March on GCBC record that sales of the Odyssey nameplate broke the 1000-unit barrier, though not by the same margin as in 2015 or 2016.

This sales table of shows the top Best Selling Minivan sales performers in Canada , including their year on year growth rates both for the most recent month and year to date figures. Note that this table is sortable and that it fees the chart below. You can easily change the chart by filtering and sorting the below table.