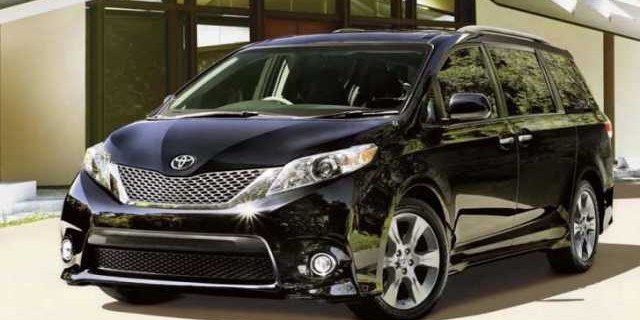 Here you will find the Minivan sales leaders in Canada for September 2017. Each month we compile the Large Luxury SUV sales data and reports for North American markets and analyze it to create the best selling list below.

After a couple of months behind, the minivan market in Canada bounced back to growth in September, though a gap of 2,000 sales still separates the market’s performance from this point last year. Some big names, including the segment-leading Dodge Grand Caravan, continue to falter compared with their performance in 2016.

The Toyota Sienna had a strong month, rebuking last September’s dip below the 1,000-sales mark during a changeover for the can.

The Honda Odyssey dropped on last year’s sales, after really strong growth in August. The three months prior to September had been good to the Odyssey, so a dip could have been forgiven had it not also been for the fact it’s over 1,000 sales behind 2016’s YTD to this point.

This sales table of shows the top Large Luxury SUV sales performers in Canada , including their year on year growth rates both for the most recent month and year to date figures. Note that this table is sortable and that it fees the chart below. You can easily change the chart by filtering and sorting the below table.