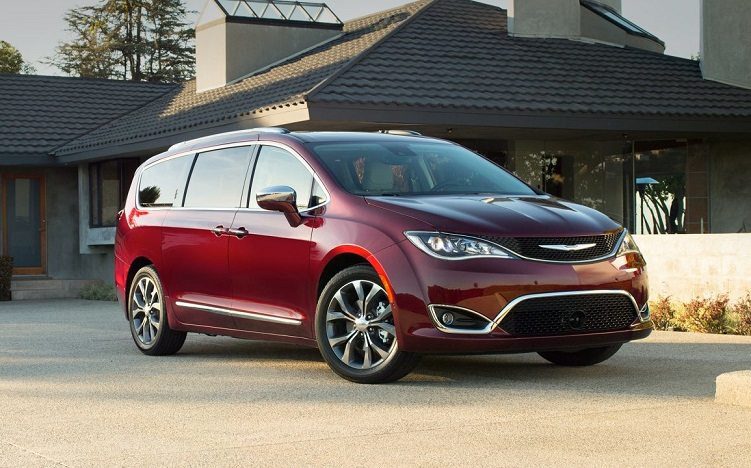 Here you will find the Minivan sales leaders in the United States for October 2017. Each month we compile the minivan model sales data and reports for North American markets and analyze it to create the best selling list below.

October saw sales of Minivans plummet. The chart for this month is a sea of red, as no Minivan posted growth year-on-year in October’s sales.

Chrysler’s Pacifica came out of the month on top, managing to only sell 165 fewer units than the same month in 2016. The replacement for the Town & Country is also the only Minivan in our countdown to be in the green in the year-to-date stakes. With 93,935 sold in the first ten months of 2017, the Pacifica is just over 4,000 sales behind the Town & Country’s average YTD to October during its “golden years” from 2010-2014.

FCA’s other horse in the Minivan race, so to speak, was this October’s biggest loser once discontinued models are taken out of the picture. The idling of the Windsor assembly plant continued to take its toll on the Dodge Grand Caravan’s sales throughout the month, resulting in a 79% year-on-year drop in sales, as well as the loss of last month’s 5% lead on 2016’s YTD figures.

Kia will be hoping the next few months fly by ahead of the introduction of the new Sedona. The Korean company’s Minivan – which last received an update in 2015 – saw sales drop by 46% in both year-on-year and year-to-date terms in October.

Market-wide, the Minivan segment goes in to the final two months of 2017 with a 68,000-vehicle sales deficit.