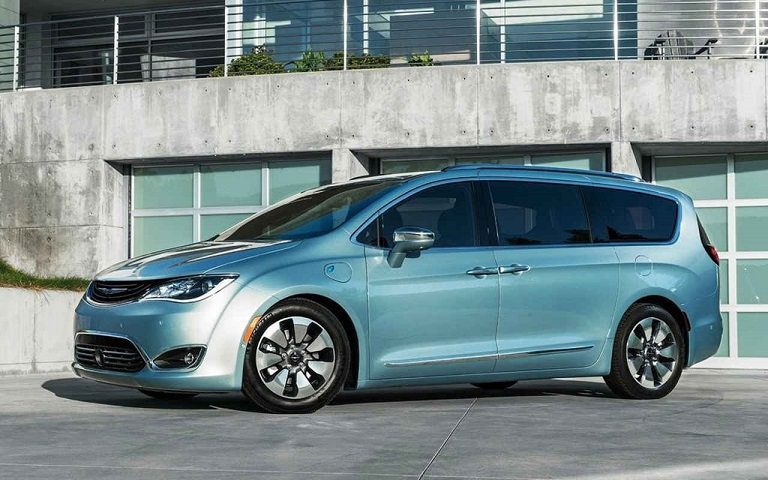 Here you will find the Minivan sales leaders in the United States for October 2017. Each month we compile the minivan model sales data and reports for North American markets and analyze it to create the best selling list below.

8% growth in the minivan market for November 2017 is down mostly to the sheer dominance of FCA products in this sector.

FCA name badge Minivans made up 54.6% of all minivan sales last month, with the Chrysler Pacifica impressively leaping forward 50.7% on last year’s total for the eleventh month.

The Dodge Grand Caravan, in second in our countdown, also posted significant growth on last November after a few months of dwindling sales.

The Grand Caravan remains the US’ best-selling minivan year-to-date, and with one month to go an unlikely combination of factors would be all that could usurp it from the top spot as we close out 2017; it would have to have a truly shocking month of sales in December, while the Pacifica would need to pull something special out of its hat to take the top spot for 2017.

Given what’s happened for the ageing Grand Caravan over the last quarter – by far its worst three months of sales since our records began – it’s not entirely impossible that it will slip up. Rumours are now abound that it could be set to be replaced either by a new crossover or another minivan based on its FCA sibling the Pacifica.

The Toyota Sienna slipped to fourth, behind the Honda Odyssey, though both Japanese minivans suffered drops on last November’s performance.