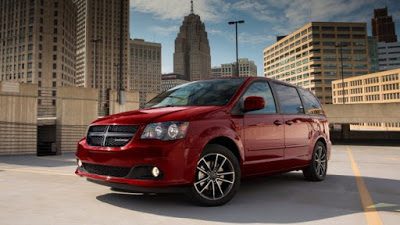 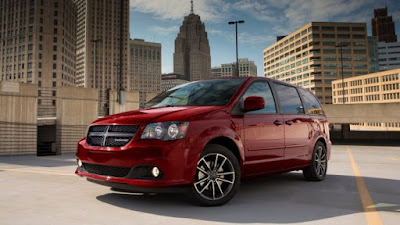 The Chrysler Pacifica had a third month of lower sales than the month that preceded it, after a very strong three months from April through June. If this were December its YTD would aready be the fourth best year in the namebadge’s history, and already its best since Chrysler revived the brand in 2016. Will it hit the 100k mark by year’s end? Keeping monthly sales above 6,200 for the remaining months of the year – which it should do – then that milestone is in reach.