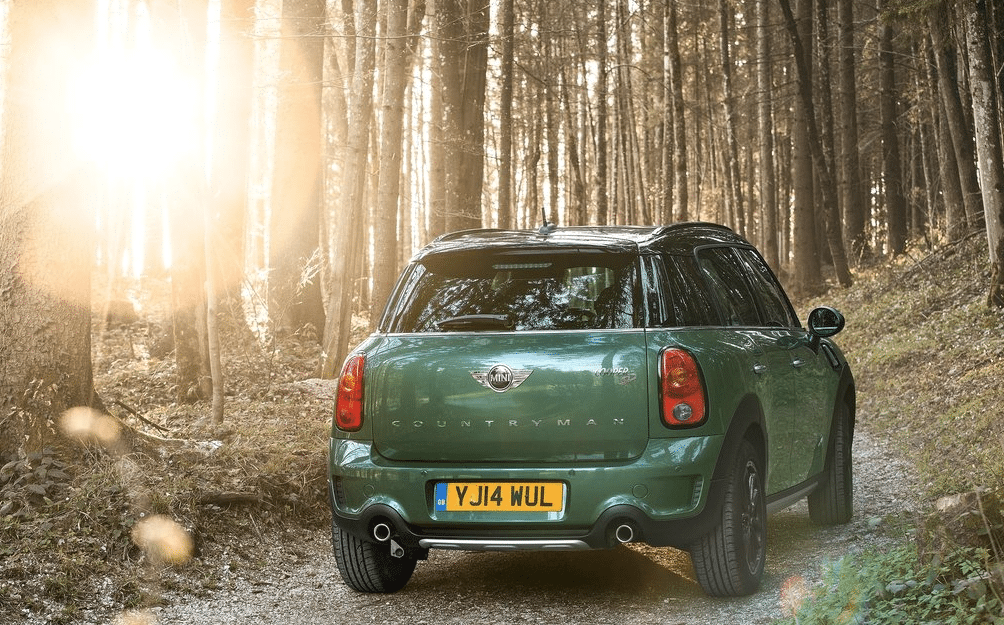 Only 15% of the new vehicles sold by BMW of North America in April 2014 were Minis. 47% of the Minis sold were Countrymans, which aren’t really all that mini.

We’re still waiting for complete availability of Mini’s core Hardtop model in its third iteration. Consequently, sales are plunging, falling 51% in April and 64% through the first four months of 2014.

Despite its dimensional growth which conflicts with Mini’s ethos – or what was Mini’s ethos – the new model has been well received by the automotive press in both base three-cylinder and S form.

Buyers will likely feel the same way, and there’s nothing quite like rising fuel prices to help inspire a Mini revival. Fun and frugal and surprisingly roomy? The new Mini seems like an answer.