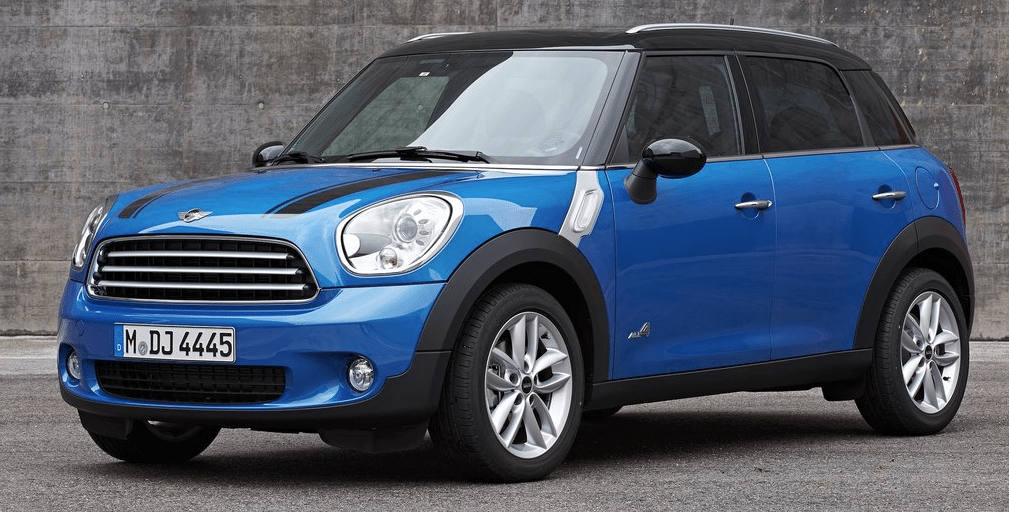 Mini USA’s sales figures continue to be all but irrelevant in the lead-up to the launch of BMW’s third hardtop Mini. Sales of the “original” Cooper Hardtop were down 75% to just 687 units in March 2014. Had that decline not occurred, Mini sales would have been down 6% to 5718 units in March. 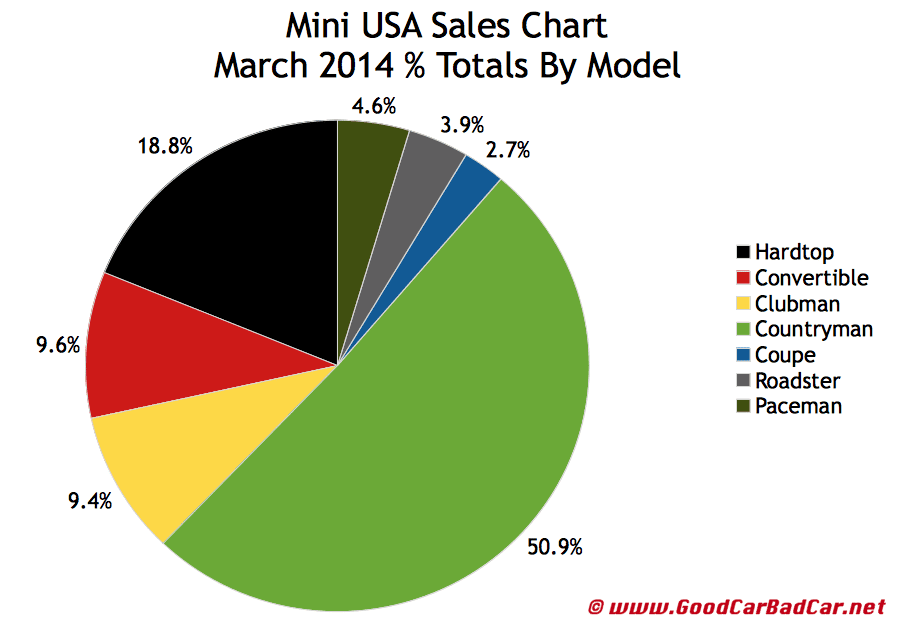 Sales of the Paceman were level at 169. The Paceman, Mini’s newest vehicle line, along with the other two newbies – Coupe and Roadster – accounted for just 11% of the brand’s March output. They won’t be replaced after their current iterations die off.