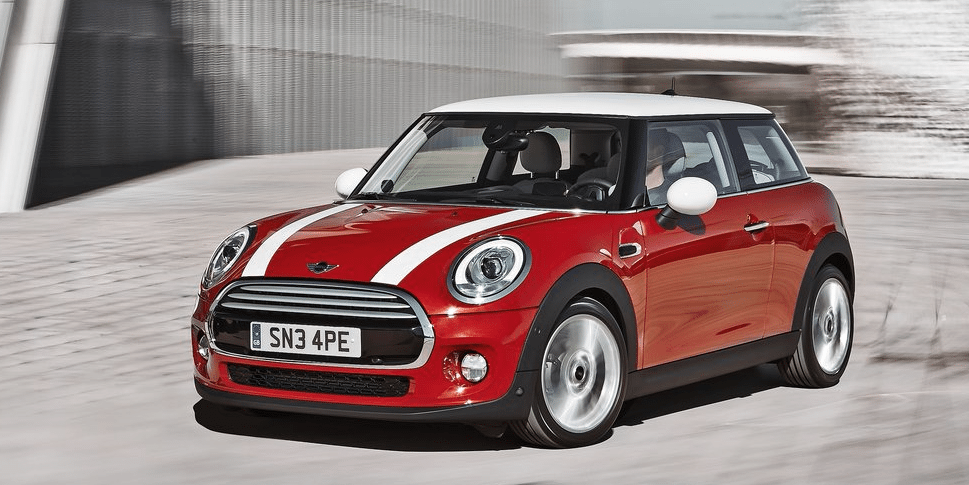 Mini USA generated 56% of its volume with the Countryman in February 2014 as dealers anxiously awaited the arrival of the bigger, more efficient, slightly less attractive third iteration of BMW’s Mini.

Sales of that core original model slid 78% to just 445 units, a predictable decrease, but a harsh one for dealers, nevertheless. Convertibles accounted for 9.1% of Mini’s U.S. volume in February 2014. The Paceman was outsold every so slightly by the two-row Mini droptop.