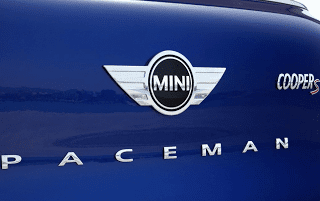 Assuming Mini USA was going to have a healthy 2013 was only rational. After all, new models were being added to an already popular fleet, right? Right?

Indeed, the Paceman did add more volume to Mini USA’s total in 2013 than either the Coupe or the similarly new Roadster, and it did so in just ten months.

However, Mini remains a company that relies mostly on two bodystyles: the original Hardtop and the biggest Countryman. Together, they generated  more than seven out of every ten Mini sales in 2013.

Sales of the traditional Cooper/Cooper S/JCW Hardtop slid 8% as it approached the end of its life cycle, however, and that drag – along with falling Convertible, Clubman, and Coupe sales – meant the brand’s sales grew less than 1% in a market which grew 7.5%.