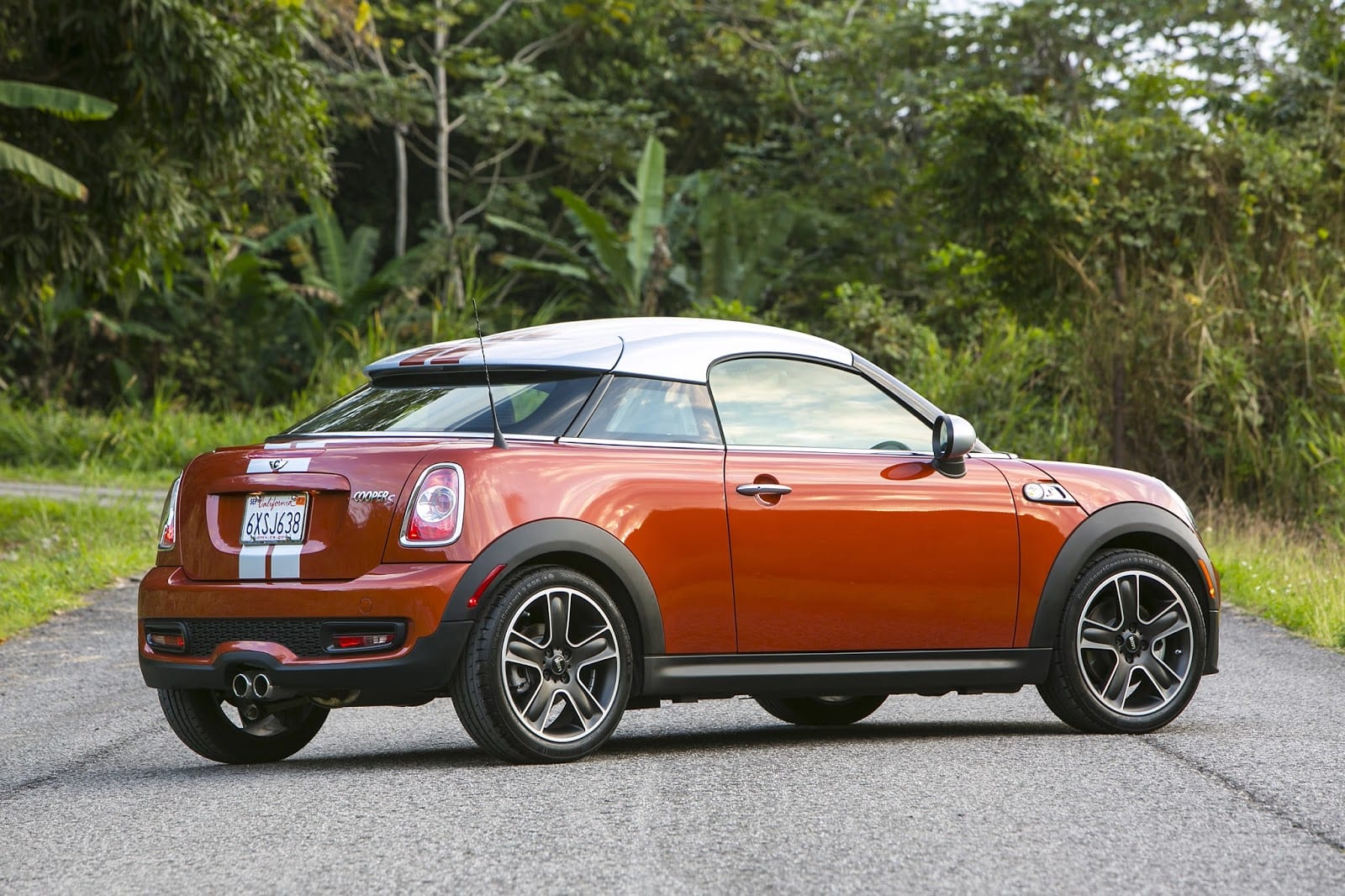 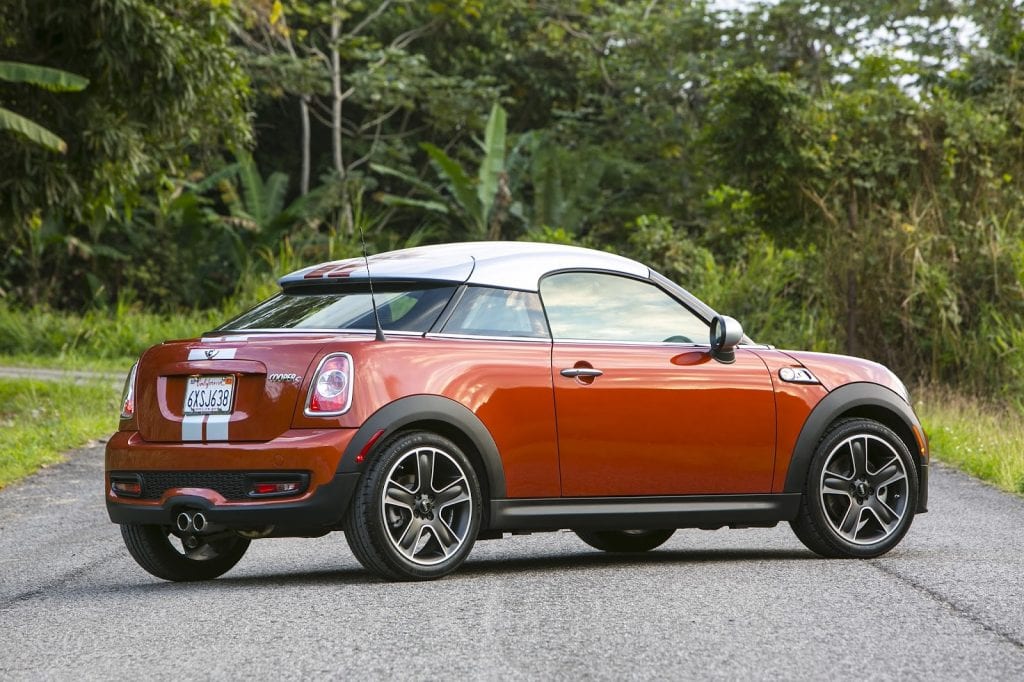 Mini says increased demand for new three and five-door Mini and foreordained plans are bringing production of the Coupe and Roadster to an end.

Also, it turns out people didn’t want less practical versions of a car that already lacked a certain degree of flexibility.

Surely Mini would have thought twice about cancelling production of the two cars – or at least considered replacing them with new versions off the new Mini platform – had sales been strong. 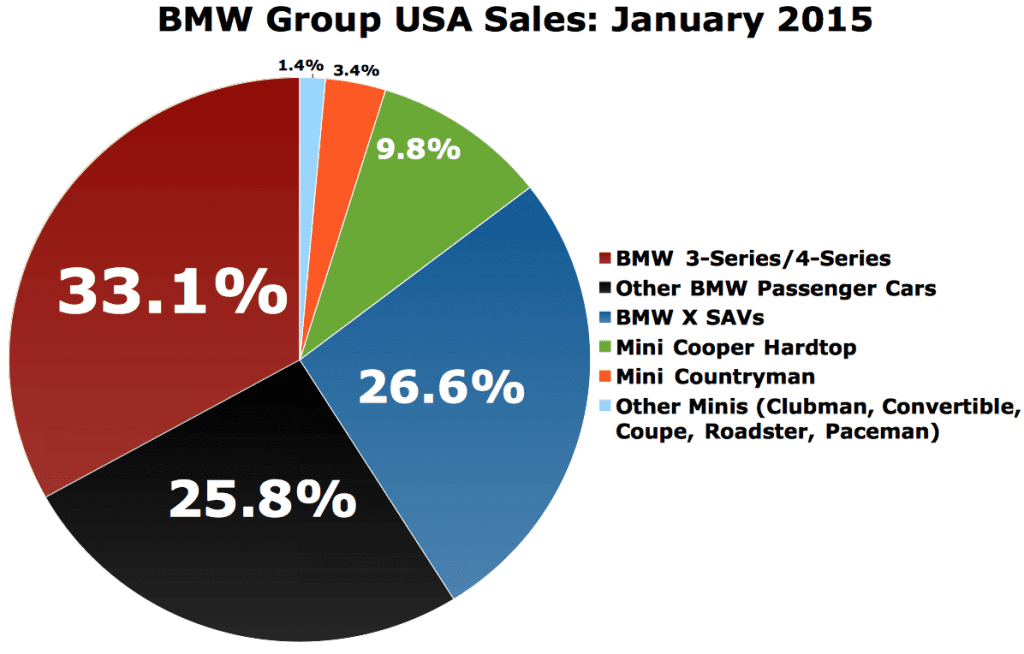 Mini now turns its focus to its core models: the three-door Hardtop, the Countryman, and the new five-door model. Mini’s U.S. sales jumped 27% in January as the Hardtops generated two-thirds of the brand’s volume and the Countryman, though down 31%, brought in 23% of buyers. For every Clubman, Convertible, Coupe, and Roadster sold in January, Mini USA sold nine conventional Hardtop models. 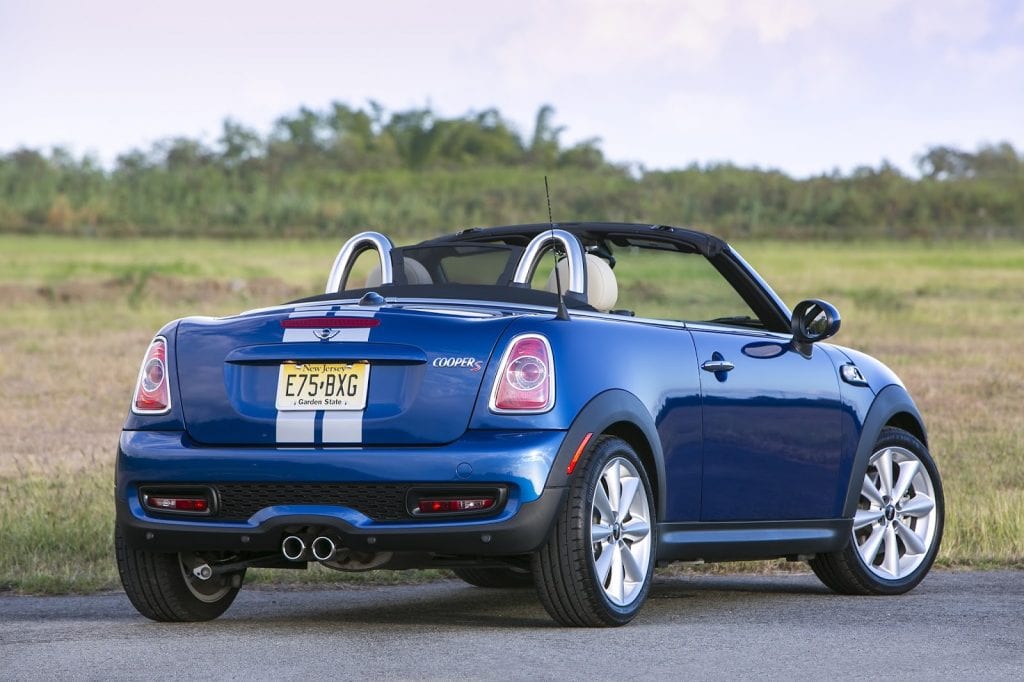 While Mini continues to be a relatively small part of BMW USA’s portfolio, generating less than half the sales of the 3-Series/4-Series lineup in January, Mini’s home market is terribly keen.

22% of the BMW Group’s UK volume was Mini-derived in January. Mini owned 1.4% of the market (0.3% in the U.S.; 0.2% in Canada) and the brand ranked 21st overall, behind Mazda, Renault, and Volvo, but ahead of Suzuki, Mitsubishi, Dacia, Lexus, Jaguar, Porsche, Jeep, and Alfa Romeo.

This article also appeared today on The Truth About Cars.