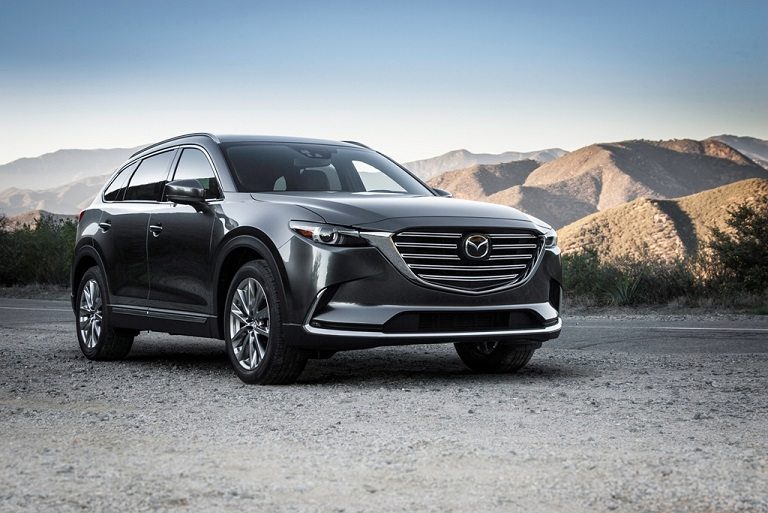 The Midsize SUV market in the States grew by 3.8% year-on-year, though in sales-per-day terms for the month marginally fewer midsize SUVs were sold. This October saw 7148 sales per day for this segment, vs 7164 per day last October.

Year-to-date the gap narrowed too; in September a full 7% separated this year’s year-to-date from last year’s. With October’s end that gap sits at 6.7%.

It’s still very unlikely that this is a segment that will round out the year short of 2 million units. With two months to go just 110,669 units separates the midsize SUV segment from that magic barrier.

The Toyota Highlander failed to post year-on-year growth for the first time since June 2016 in October. It was still a comfortable second for the month, and sits third in year-to-date terms behind the Jeep Grand Cherokee.

Subaru may be enjoying a 0.5% increase in sales year-on-year for October, and rightly celebrating 71 consecutive months of growth, but only two of its seven models posted growth in the month of October 2017 – the Crosstrek and Impreza.

Its biggest seller is the Outback, and while that has managed 44 consecutive months of growth, it fell for the 2nd month in a row year-on-year in October. That being said, we don’t want to take the sheen off of all Subaru has achieved of late, and the Outback had a tall order to reach last year’s phenomenal 18k-plus sales for the month of October.