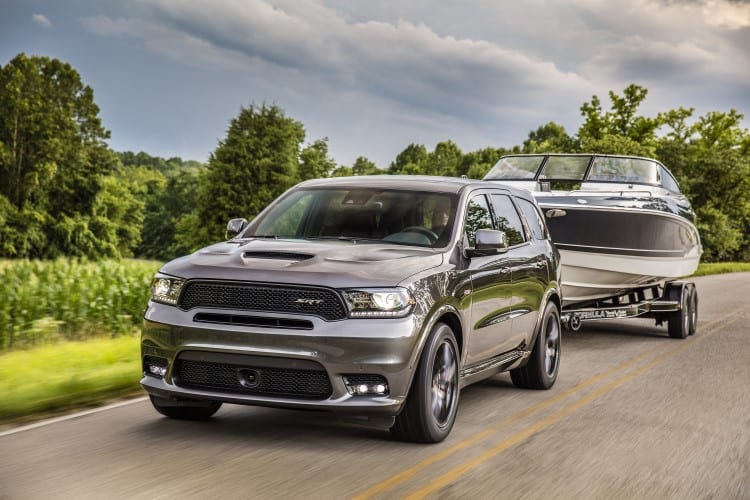 Midsize SUVs continue to sell well. The segment was up 28,000 units for the month of May over this month last year. This was echoed in the YTD numbers. So far this year, the segment is up roughly 57,000 sales. It’s important to note that Ford and GM’s SUVs aren’t included in these numbers due to their quarterly reporting practices. Their models could have an impact on these numbers.

With that said, leading the pack for the month of May was the Jeep Grand Cherokee. The model saw a jump in sales of about 18.1 percent. It was followed by the Jeep Wrangler, which was down about two percent. Rounding out the top three was the Toyota Highlander, with a sales increase of about one percent.

It’s a safe bet that the sales increase for this particular segment will continue as the year moves forward. The only real question is by how much?