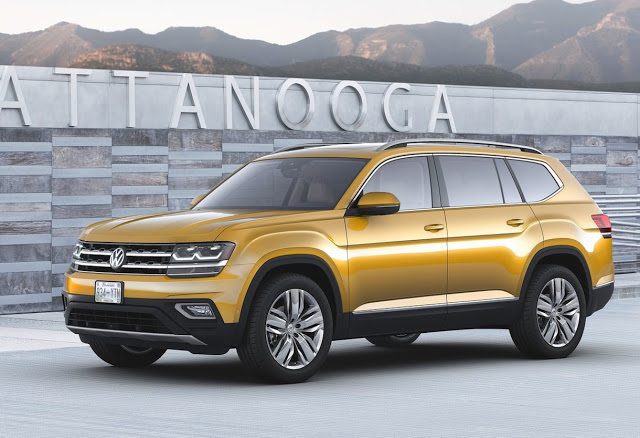 Midsize SUV sales weathered the decline in US vehicle sales in July fairly well, as could reasonably be expected.

The three biggest sellers to report – the Ford Explorer family, the Jeep Wrangler and the Toyota Hignlander – all increased their sales by meaningful margins on July 2017, especially considering the shorter selling month and lack of a weekend that last July had.

Having arrived in the midsize SUV segment, the three-row Subaru is making a mark. Its sales surpassed the Mazda CX-9 in July, comprising 7.7% of Subaru’s overall sales. It’s off to a good start since entering production in May.

Looming over Subaru, as well as many other automaker, at present is the threat of import tariffs, which could hit the cost of the automotive products the company brings in from Japan. While Legacy, Outback and Ascent are all built at a plant in Indiana, around 50% of vehicles the brand sold last year in the US were built outside the country.