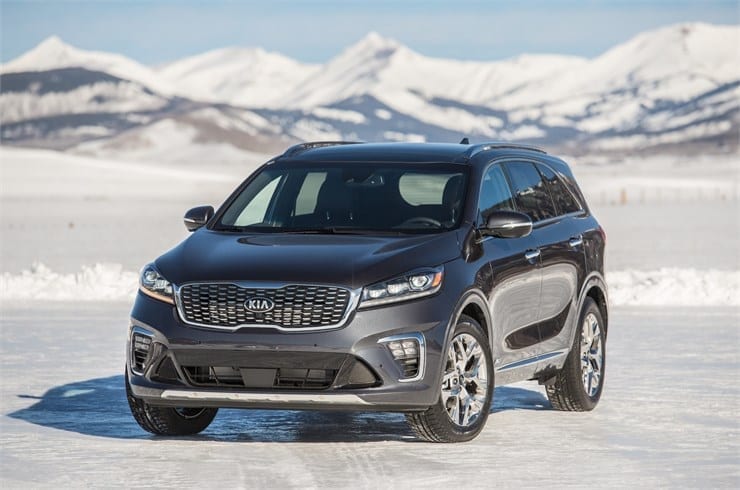 Also, check out our other Segment reports or dive deeper into Midsize SUV Sales.

Ford and GM’s data is vacant from this monthly report due to quarterly reporting of their sales numbers.

Without those company’s sales numbers included, Midsize SUV sales were down about 4,874 units. Overall, there were more sales declines than increases, though a couple of increases were significant.

Models that saw significant increases in sales include the Jeep Wrangler and the Kia Sorento.

Leading the way in terms of sales volume for 2018 in the segment was the Ford Explorer, though it did see declines in both the month of December and the year as a whole. The new version of this model Ford recently debuted should help increase sales in the future. With Ford’s sales data not included here, it’s worth mentioning.

This sales table shows the top Midsize SUV sales performers in the United States, including their year on year growth rates both for the most recent month and year to date figures. Note that this table is sortable and that it fees the chart below. You can easily change the chart by filtering and sorting the below table.