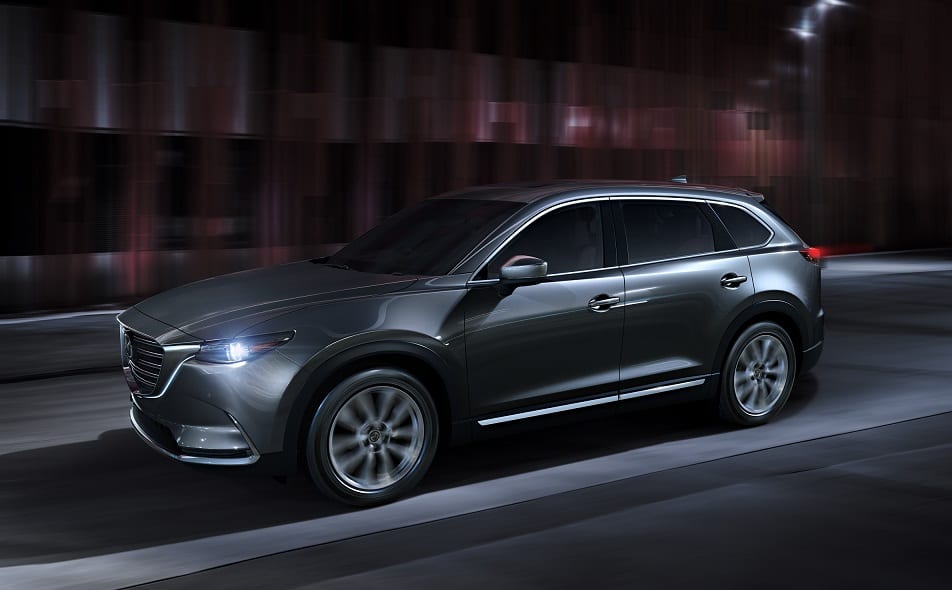 Also, check out our other Segment reports or dive deeper into Midsize SUV Sales.

Midsize SUV sales looked strong in February. It’s important to note that Ford and GM sales numbers aren’t included here, though their additions would possibly have only further bolstered sales due to the fact that both companies have strong SUV sales in general.

The Jeep Cherokee led the way in terms of overall sales volume. It saw a small percentage increase in sales over this time last year. So did several other models in the segment, with the Dodge Durango having the highest percentage increase of 17 percent.

The month wasn’t without its losses, though. Several models saw sales declines when compared with this time last year. Many of the models that did se a decline saw a percentage sales drop in the double-digits.

Year to date, sales in the Midsize SUV segment are actually down slightly. So far this year, roughly 1,000 fewer models have sold than last year. It will be interesting to see how 2019 shakes out as the year continues.

This sales table shows the top Midsize SUV sales performers in the United States, including their year on year growth rates both for the most recent month and year to date figures. Note that this table is sortable and that it fees the chart below. You can easily change the chart by filtering and sorting the below table.