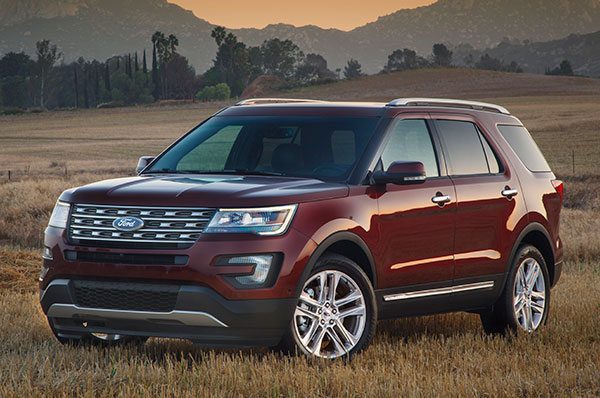 It’s still a long way off the 400k+ levels seen in the small SUV and crossover segment, but Ford’s SUV offering on the whole is on the up – 2017’s SUV sales for the Ford brand totaled 796,302 deliveries, an all-time record for the blue oval.

Jeep Grand Cherokee sales leapt up 13.4% on 2016’s end, with the Toyota 4Runner, GMC Acadia and Mazda CX-9 with it among the nameplates ending 2017 on a high in terms of their year-end totals.