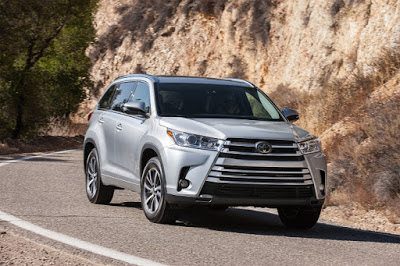 Ford Explorer Family sales topped the chart with a 15.8% year-on-year increase, while the Toyota Highlander and Jeep Wrangler outdid last August’s performance by more than a fifth.

That increase in Highlander sales helped push Toyota’s overall light truck sales up by 8.6%, while the Wrangler’s total represented yet another record for the sales month, outdoing the previous August record for the nameplate set back in 2015.

Subaru Outback sales fell by 11.4%, but Outback continues to sell more than 10,000 units per month – a feat it has managed for 54 consecutive months. Its contribution also helped Subaru post an all-time sales record for any month at 64,088 units overall.