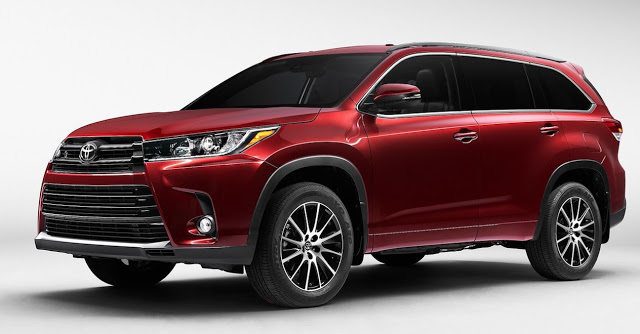 With sales of GM’s Lambda platform fading, particularly as the GMC Acadia transitions into a new, smaller platform, and sales of the Honda Pilot, Nissan Pathfinder, and Ford Explorer falling in August, sales of big family crossovers took a hit in August 2016.

For the Ford Explorer, August represented the model’s fourth consecutive monthly decline. Year-over-year, Explorer sales are now slightly below the pace set in 2015, when Explorer sales climbed to an 11-year high.

The aged Buick Enclave and Chevrolet Traverse, which sold better than ever last year, combined to lose 3819 sales in August. Though constrainted by limited supply, the Honda Pilot showed signs of recovery in June and July. But then August volume fell 9% in an SUV/crossover market which grew 5%.

As was the case for the Explorer, for the Nissan Pathfinder, August was also the fourth consecutive year-over-year decline.

The Explorer remains America’s most popular three-row vehicle. The surging Toyota Highlander, America’s next-best-selling three-row crossover, isn’t likely to attract as many buyers in all of 2016 than the Explorer already has.