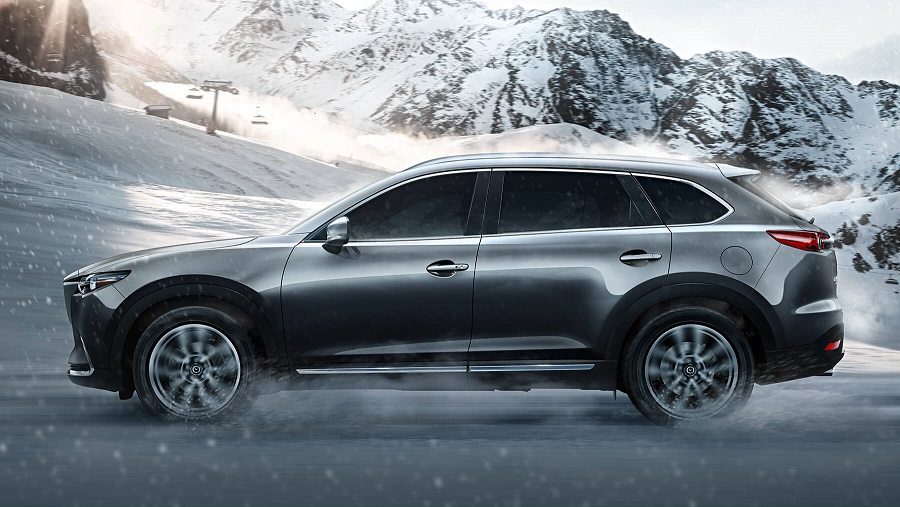 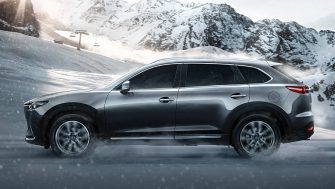 In May, Mazda’s CX-9 equalled its best-ever performance in a single month, reaching 389 units to put it on par with June 2016. This June was less successful for the Japanese SUV, though it’s not all bad; the CX-9 has sold 760 more units than at this point in 2016.

That’s almost as many fewer Buick Enclaves as were sold at this point last year. The ageing Enclave’s sales dwindled in June, though a new model with styling based on the popular Avenir sedan is in the pipeline.


You can click any model name in the tables below to find historical monthly and yearly Canadian auto sales data. You can also select a make and model at GCBC’s Sales Stats page. These tables are now sortable, so you can rank midsize SUVs and crossovers any which way you like. Mobile users can now thumb across tables for full-width access. Suggestions on how GCBC should break down segments can be passed on through the Contact page.