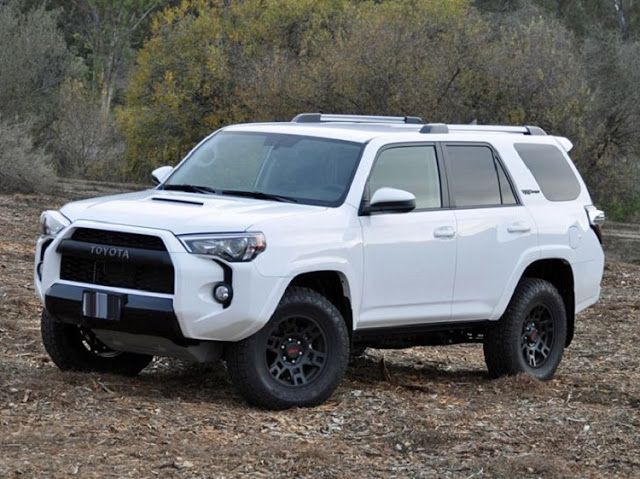 Midsize SUV sales in the USA grew 10.9% on last November’s figures, themselves up 14.8% on the year before.

Ford’s return to form across the SUV segments was marked here by the Ford Explorer’s 22.8% growth year-on-year after the new model went on sale last month.

The boost helps it retain the lead over the Toyota Higlander, which dropped 10.2% on last November’s sales, marking its second consecutive month of falling sales after a long period of growth.

The two-row Edge mirrored the fortunes of its three-rowed sibling, the explorer, with 22.8% growth.

Competition is about to get even more fierce with Subaru entering the three-row SUV fray in 2018 with the recently-announced Ascent. Subaru’s biggest SUV ever will be built in the company’s Indiana plant, where it also puts together the Outback (fourth this month, with a 19.8% drop y-o-y putting it perilously close to the on-the-rise Honda Pilot), the Legacy and the Impreza.

The Ascent will launch as a 2019 model-year vehicle but is likely to appear in the market in summer 2018.