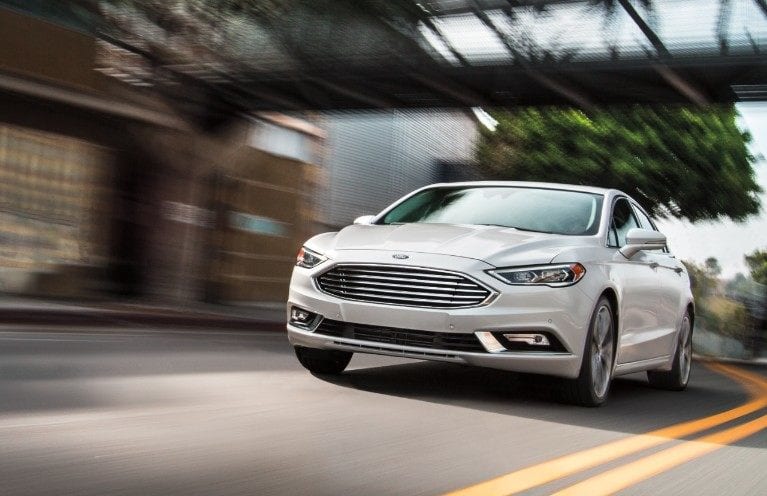 Midsize car sales in Canada for March didn’t do so well. The segment saw a decline of around 1,400 sales for the month when compared to this period of time last year.

Leading the pack was the Toyota Camry, which saw a surge in sales of 13 percent. The Honda Accord and Ford Fusion followed behind the Camry and both of them saw sales increases, too.

Following the top three was a long string of models that saw sales decreases.

The YTD numbers were far less dramatic. The segment was down around 1,900 units for the first quarter of the year, but the majority of those sales decreases came from March. It will be interesting to see if these sales decreases continue in the future, and if so, how dramatic they are.