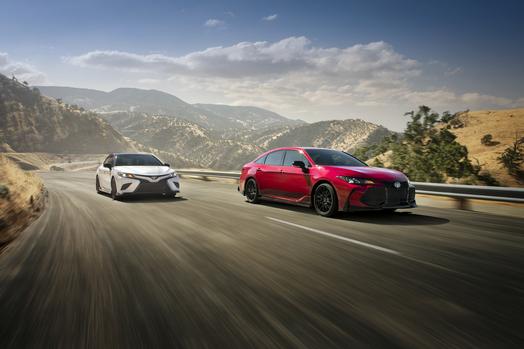 Midsize Car sales saw a significant decline in the month of May in 2019. The segment saw a drop in sales of about 8,000 units. When you look YTD, you can see that this should not be surprising. The segment is down roughly 40,000 units so far this year.

Leading the pack for Midsize Cars was the Toyota Camry, which actually saw a notable increase in sales of nearly 21 percent. It was followed by the Honda Accord. The Accord didn’t fare as well as the Camry. It saw a decline in sales for the month of over 15 percent. The Nissan Altima was the third highest selling car. It managed to be one of the few models that saw a sales increase. Its sales rose by over five percent. The only other model that saw a sales percentage increase was the Toyota Mirai.

All other models saw double-digit sales percentage declines, except for the Hyundai Ioniq, which only saw a slight decline in sales. The only other models which didn’t see a decline in sales were the new ones like the VW Arteon and the Honda Insight. It’s expected that this decline in Midsize Car sales will continue judging by the historical data and the way the segment has been trending over the last few months.