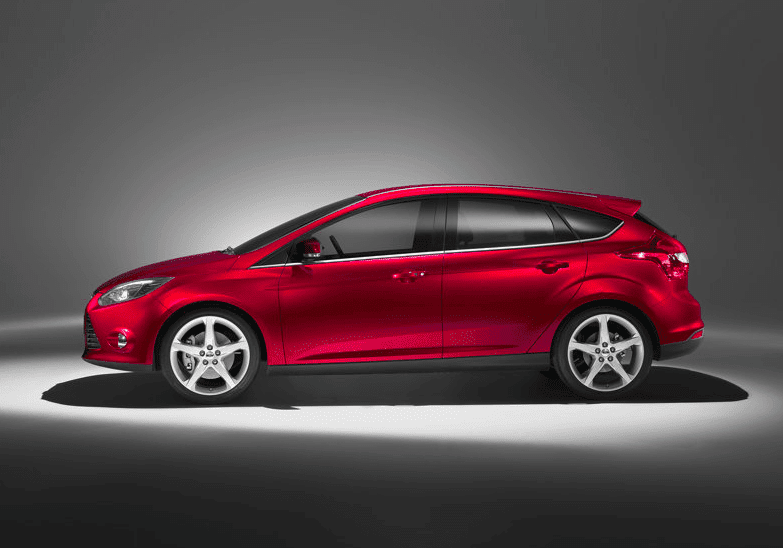 Best Selling Midsize Cars in America for May 2018

Here you will find the Midsize car sales leaders in the United States for May 2018. Each month we compile the Midsize car model sales data and reports for North American markets and analyze it to create the best selling list below.

Midsize car sales continued to struggle in the US market in May, though General Motors’ sales figures for Q2, due at the end of this month, may brighten proceedings up as estimates suggest GM brands are faring well in the meantime.

Of those that have reported, the Toyota Camry continues to rule the roost, though its sales slid 7.9% year-on-year. Last year’s sales leader in the midsize volume sedan market for May, the Honda Accord, slid even further even with its new model having been on sale for a while – its sales are down 15.9%.

The 2018 Mazda6 launch appears to have been a success in a sea of red – the Japanese manufacturer’s saloon led its sales charge in a May where sales for Mazda increased 10.7% on a daily selling rate basis.

Prius family sales continue to top the charts in the hybrid and electric section of our midsize car sales breakdown, though the growth leader in the segment is the all-electric Nissan Leaf, a new model fo which arrived not too long ago. Sales of the hydrogen-powered Toyota Mirai are down 37% compared with a year ago, though it remains a very niche purchase with just 61 hydrogen fueling stations currently in place to cover the whole of the US, according to Toyota’s own research from the start of the year.