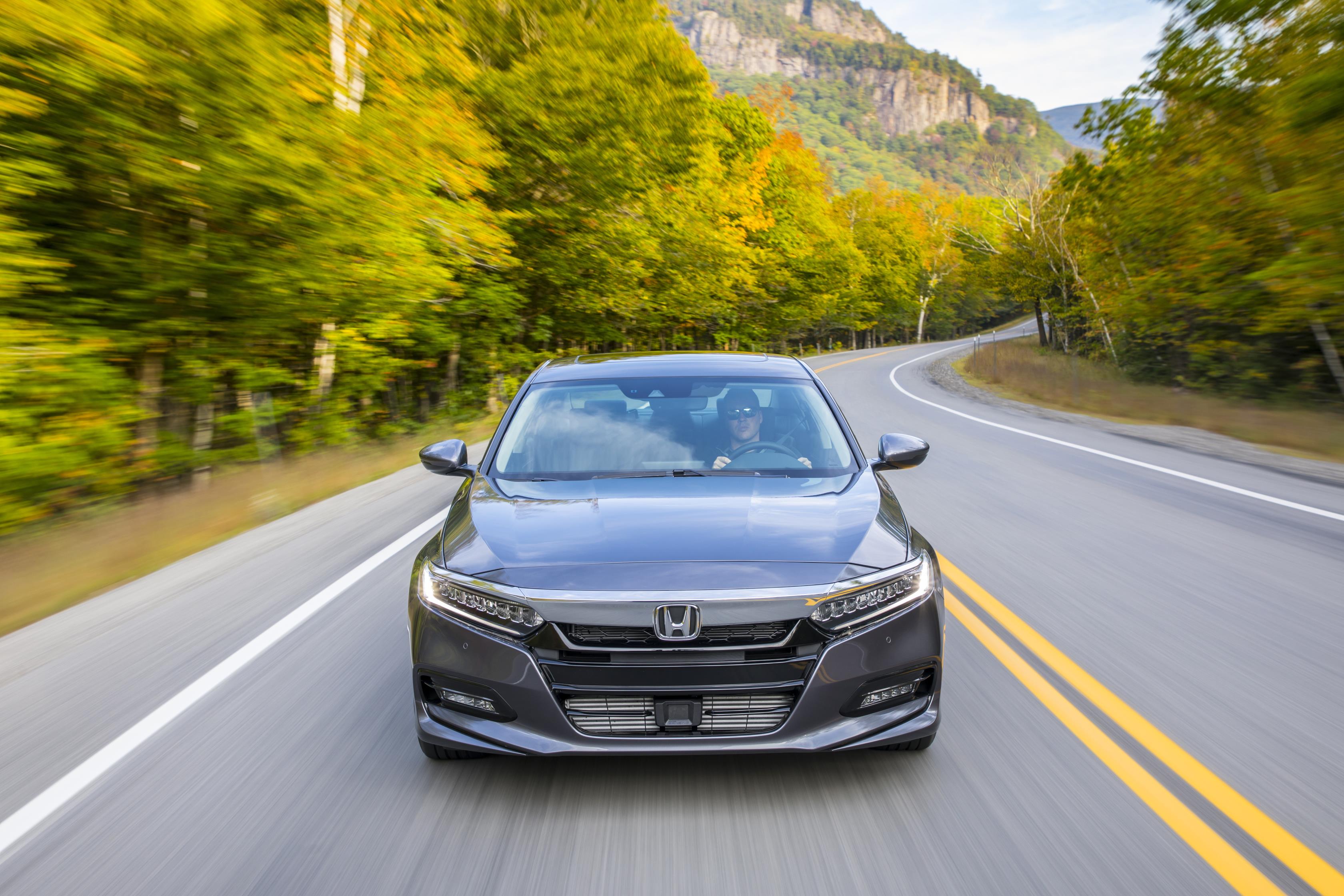 Midsize Car sales were down for the month of March in America when compared to this month last year. There were many more models that saw sales decreases than sales increases. The segment leader, Camry, was one of them, with a drop in sales of about five percent.

From this information it would seem that more people are turning to SUVs and away from cars, as has been the ongoing narrative in the last couple of years.