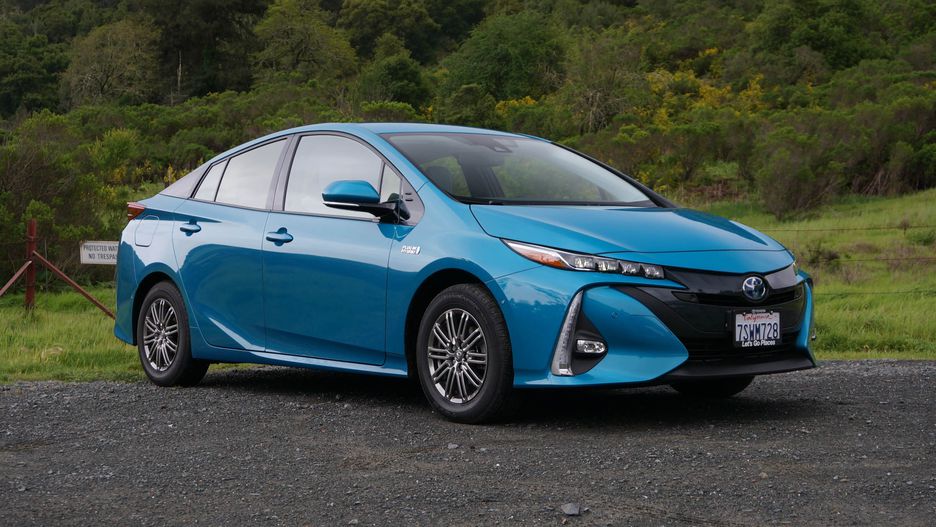 Here you will find the Midsize car sales leaders in the United States for March 2018. Each month we compile the Midsize car model sales data and reports for North American markets and analyze it to create the best selling list below.

Only two mid-size sedans managed to come out of the first quarter of 2018 with figures above what they achieved during Q1 2017.

The low volume Buick Regal added 500 sales to the bottom line of this segment over the first three months of the year, while the heavily-incentivised Toyota Camry was the only one of the big-volume nameplates to see sales growth.

Sales of Honda’s new Accord have struggled to gather pace in 2018, with American Honda taking the decision to reduce production to match inventory with demand.

Honda dealers blame a lack of incentive spending on the Accord, which other manufacturers – Toyota included – are throwing at their mid-sized sedans to try and entice buyers into the driving seat and get them off the lot.

The hybrid & electric midsize market continues to drag its heels in 2017 so far, with the slowdown in key player the Toyota Prius sales having a marked effect on the segment’s totals.

Strong sales of the Chevrolet Bolt and Hyundai Ioniq have propped up the segment somewhat so far in 2018, though the Ioniq’s sales gained significant momentum last April. Unless it can stage a further uptick next month, the year-to-date total sales of hybrids & electric vehicles in the US may well slip further and further behind 2017’s benchmark as the year continues.