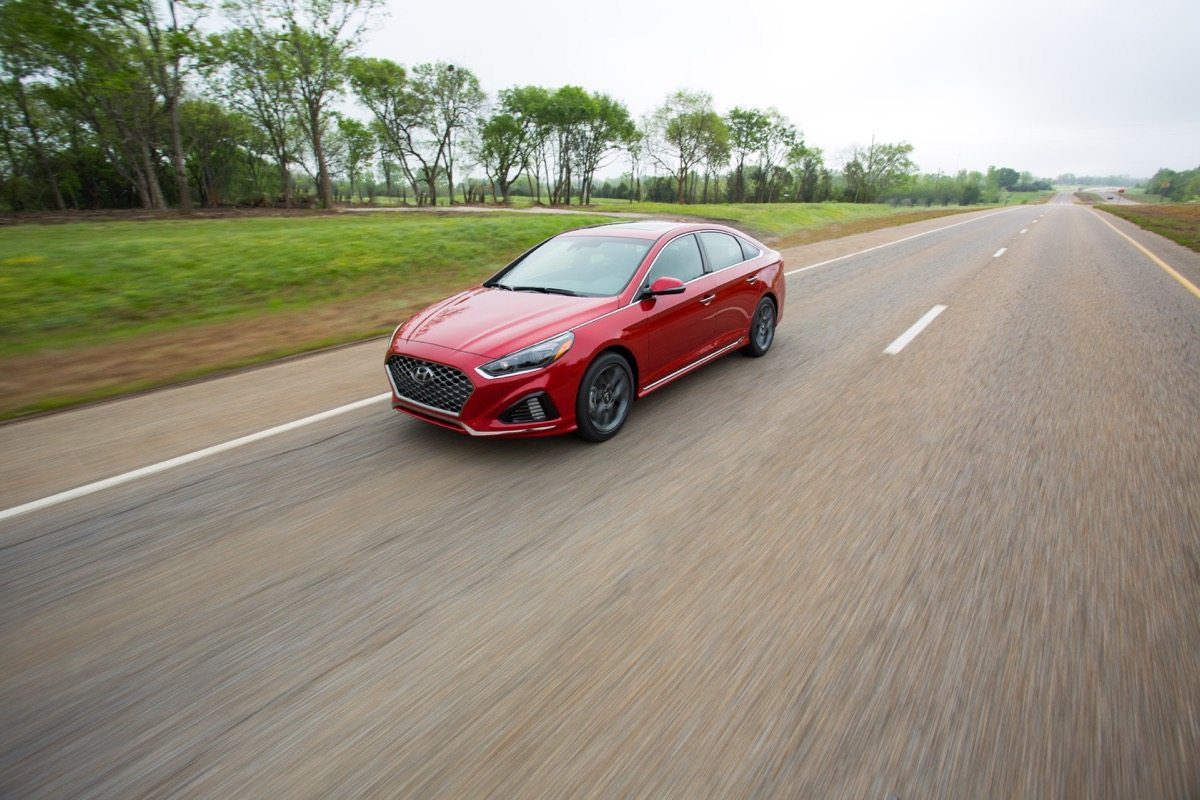 Here you will find the Midsize car sales leaders in the United States for June 2018. Each month we compile the Midsize car model sales data and reports for North American markets and analyze it to create the best selling list below.

General Motors’ SUV, crossover and pickup lines have all been on a charge since we last heard from the country’s largest vehicle producer, with GM as a whole having sold 3.4% more vehicles in the first half of 2018 than 2017.

That momentum has failed to carry over to its highest volume midsize passenger cars, it seems.

After six months of the year, the Chevrolet Malibu and Volt are both down, the former by 8.9% and the latter by 28.5%.

The smaller Bolt, included here as part of the hybrids and electrics countdown, is on the rise, while the Buick Regal, a smaller player in the midsize segment, has boosted its sales by almost a quarter for the year so far, although that rise is against a backdrop of model changeover through 2017.

That said, at the halfway point of 2017, the majority of the midsize segment is behind on 2017’s numbers. The best-selling Toyota Camry stays up by 1.1% after a solid first quarter of sales results, but the highest-volume contributor to this segment’s bottom line to see growth for the year so far is the Mazda 6, which by comparison has sold roughly a tenth of the Camry’s total.