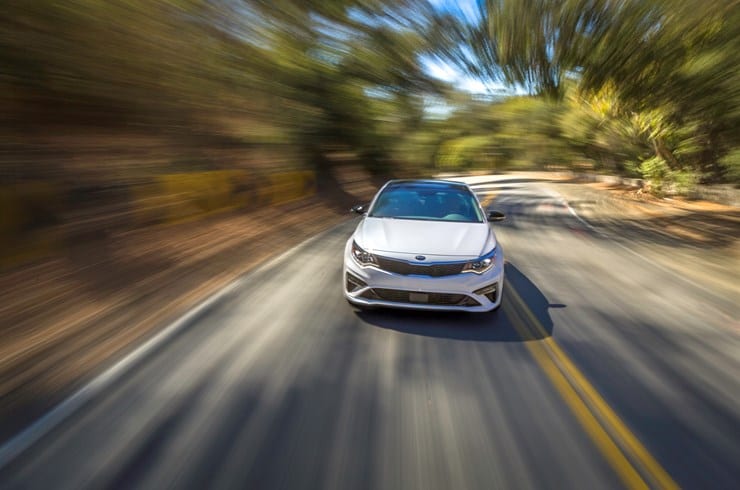 Here you will find the Midsize car sales leaders in the United States for February 2019. Each month we compile the Midsize car model sales data and reports for North American markets and analyze it to create the best selling list below.

Similar to the Small Car sales numbers, the Midsize Car segment saw a dramatic drop in sales in February of 2019. Roughly 13,000 fewer midsize cars sold than did this time last year.

The sales leader for the month was the Toyota Camry. The next closest was the Honda Accord. The Accord was one of the few that actually sale a sales increase over this time last year, though it was a slight 2.5 percent.

The only model that saw a significant increase in sales over this time last year was the Kia Optima. Its sales jumped almost 13 percent.

Otherwise, the news was mostly bad. Many models saw sales percentage declines well into the double digits for the month when compared with last year, and those decreases were echoed in the YTD data.

Two models that stood out in a positive way in the YTD data were the Honda Clarity FCV and the Nissan Leaf. Both cars have managed serious double-digit sales increases YTD.

This sales table shows the top Midsize car sales performers in the United States, including their year on year growth rates both for the most recent month and year to date figures. Note that this table is sortable and that it fees the chart below. You can easily change the chart by filtering and sorting the below table.