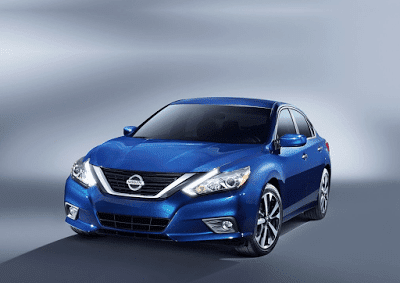 Midsize car sales in America in April of 2019 did not look great. The segment was down roughly 4,000 units for the month. Of the 18 cars on sale in the segment, only five of them didn’t see sales losses. Two of those models were new for this year, without previous April sales data to compare them to.

This monthly sales data doesn’t bode well for the segment as more people seem to be turning away from the midsize car segment in favor of other vehicle types.

With all that said, the sales leader was the Toyota Camry. Despite its top spot, the car’s sales were down slightly by 2.1 percent. Next in line was the Honda Accord. The Accord didn’t have a good month at all, with sales dropping 11.5 percent. The Nissan Altima rounded out the top three with one of the few surges in sales of 59 percent.

The YTD numbers look to be on the same path with a notable drop of around 33,000 units this far into 2019. You can expect this decline in sales to continue in future months.