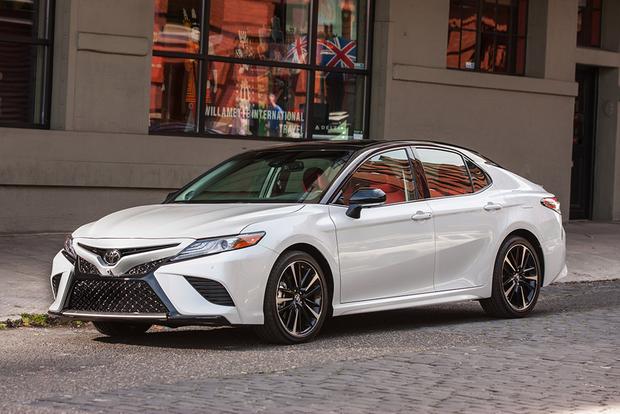 Our Take On The Midsize Car Sales Numbers

The only two vehicles in the chart below to post growth were the Volkswagen Passat and Mazda 6 – contributing a drop in the ocean of 610 sales in the green against a red tide away from the sedan.

It’s not alone in the sales decline however – the segment-leading Camry fell by 7.1%, though following its model changeover December’s fortunes mirrored those in the States, with it posting an uptick that may be a sign of things to come in 2018.

Some good news, though. Mid size hybrids and electrics surged forward 62% compared with 2016. Though the sub-segment-leading Prius saw a drop of 1.5%, the Chevrolet Volt charged to 24.3% growth in 2017.

This sales table of shows the top Midsize car sales performers in Canada, including their year on year growth rates both for the most recent month and year to date figures. Note that this table is sortable and that it fees the chart below. You can easily change the chart by filtering and sorting the below table.