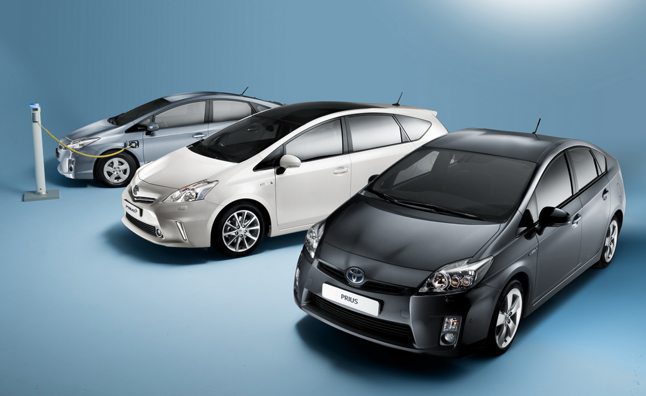 Here you will find the Midsize car sales leaders in the United States for October 2017. Each month we compile the Midsize car model sales data and reports for North American markets and analyze it to create the best selling list below.

Sales of hybrid and electric vehicles in America were up by over 20% year-on-year for October, as the midsize market as a whole struggled.

An extra selling day on last October didn’t add up to more sales for the midsize car segment; 16% fewer midsize cars were sold this October than last.

Increased variety seems to be helping the hybrid and electric market, as the addition of the Hyundai Ioniq, Chevrolet Bolt and Kia Niro have given American consumers more choice when considering a frugal vehicle.

In the midsize segment, the Honda Accord was the only vehicle to post an increase on last October, with every other model in our chart declining (with the exception of the Dodge Avenger – zero last October and zero this October means it broke even). Only the Ford Fusion and Chevrolet Malibu managed to avoid a drop off that didn’t go into double-figure percentages.

Most manufacturers are reacting by moving away from the passenger car segment, with Hyundai the latest manufacturer to announce a shift towards more SUV-based vehicles. The Korean automaker says that the rollout of eight new or updated SUV models, some of which will include progressive and eco-friendly powertrain options, begins next year with the introduction of the Kona.

Larger vehicles are more profitable for the automakers too; Ford reported this month that the F-Series’ bountiful sales of late were behind its 63% increase in profits over the third quarter. Fiat Chrysler is also moving away from its passenger cars in pursuit of profit behind its SUVs and trucks, while Japanese manufacturers weigh in with their own competitive offering in the SUV and Crossover segment.