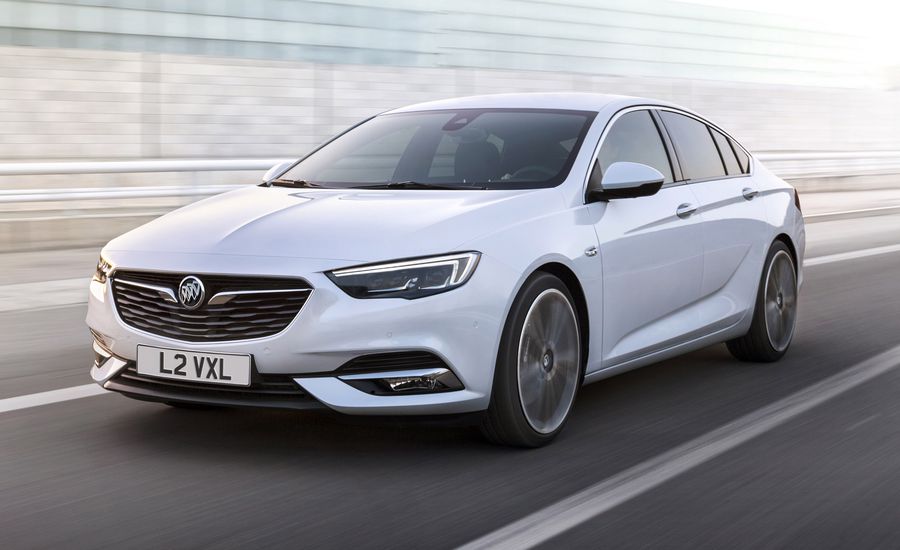 Here you will find the Midsize car sales leaders in the United States for February 2018. Each month we compile the Midsize car model sales data and reports for North American markets and analyze it to create the best selling list below.

That can partly be attributed to the renewed Toyota Camry, sales of which have recovered somewhat, though it is still just under 2000 sales short of February 2016.

Camry sales are up 12.2% on last February, while year-to-date it moves 16.1% in the clear of 2017’s performance to date. The Camry has also built up an impressive lead of over 15,000 sales to the Nissan Altima, currently in second place for 2018 to date.

The Hyundai Sonata’s 54.2% dip in sales also made a mark on the midsize cars sales chart, with Hyundai having lifted the lid on its latest hybrid and plug-in hybrid versions of the Sonata.

Sales of vehicles in our midsize hybrid and electrics chart fell by 11.4% year-on-year for February, with the segment-leading Toyota Prius’ sales slumping by more than a fifth.

The Hyundai Ioniq has swooped in to scoop up some of the Prius’ lost sales, with 1156 total Ioniqs registered in February, its best month since September last year.