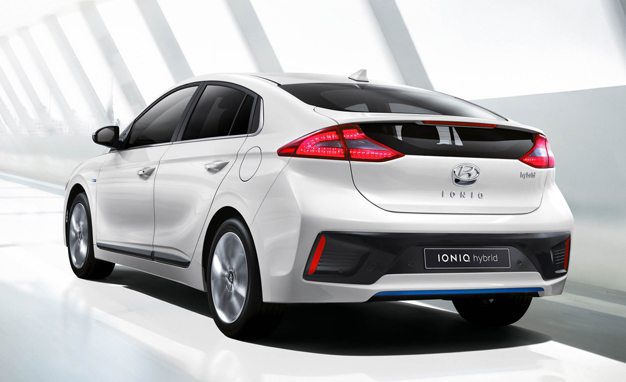 Here you will find the Midsize car sales leaders in the United States for December 2017. Each month we compile the Midsize car model sales data and reports for North American markets and analyze it to create the best selling list below.

2017 was never going to be an easy year for the midsize car segment in the USA.

A 16.4% drop in the year-to-date figure reported in December 2017 compared with 2016’s year-end galvanises that fact, as does the sea of red displayed in our chart below.

The Toyota Camry managed a better month in December than the rest of the segment, posting 29.7% growth year-on-year to outsell both the Nissan Rogue and Toyota RAV4, though both those SUVs surpassed it in total sales for the year.

The Camry loses its crown as the best selling Toyota too – that honour is bestowed upon the RAV4 for 2017 – though it remains America’s favourite passenger car.

The Toyota Prius comfortably ended the year as the US’s favourite midsize hybrid, though its sales tumbled over 20% compared with 2016’s figures.

The Prius is facing increased competition in a segment that it has comfortably owned.

While both are still selling a fraction of the Prius, the Kia Niro and Chevrolet Bolt have both made an impressive mark on the segment, consistently growing to each command a more than 10% slice of the midsize hybrid and electric market since joining the fray around the turn of the year.

That’s led to the Prius’ market share falling from 58.3% in 2016 to 49.3% for 2017. Still unarguably dominant, but likely to fall further as the recently renewed Nissan Leaf gathers momentum through 2018, as well as the return of the Prius’ traditional rival, the Honda Insight, around the third quarter of this year.