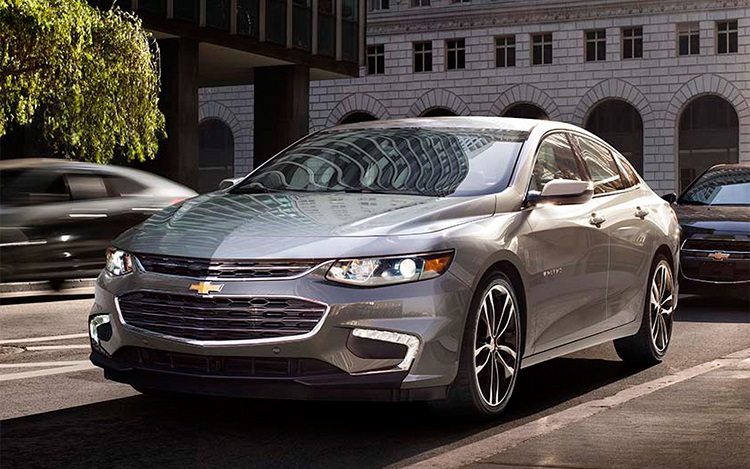 Here you will find the Midsize car sales leaders in the United States for September 2017. Each month we compile the Midsize car model sales data and reports for North American markets and analyze it to create the best selling list below.

The Honda Accord received a welcome lift, with almost 10% growth compared with last September. This is good news for Honda, who are pushing their new sedan as the antidote to the crossover craze, hoping to tempt American buyers back to a sedan.

The Ford Fusion also had a good month, topping 20k sales in the month of September for the first time since May, and only the second time this year. The Fusion’s YTD remains 25% behind the same point in 2016, when it broke through the 20k barrier seven months out of twelve.

The midsize car market as a whole though was still 6.8% behind September 2016, despite strong showing from these cars and the Chevy Malibu, the Hyundai Optima and the segment-topping Toyota Camry, which improved on last year’s performance by over 4,000 units.

Hybrid and Electric car sales were up 13% on last year, though sales of the Nissan Leaf are falling as we head into the autumn. Nissan are preparing to begin manufacturing the new Leaf, which may be in dealers as soon as the first quarter of 2018.