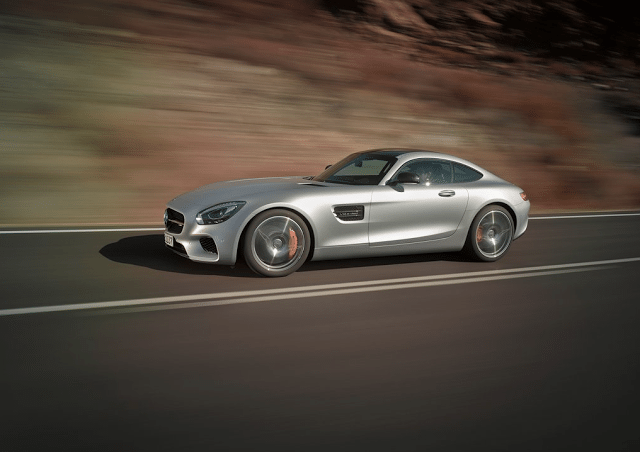 The SLS AMG, on the other hand, was a bold yet tasteful manoeuvre into a more reasonable supercar sector, where prices are closer to $200K than $400K, and if by reasonable we mean the domain of Ferraris with eight, rather than twelve, cylinders.

The new AMG GT, on the other hand, has an advertised base price of $129,900, just ten grand more than the new S-Class Coupe and some $21,000 below the price of a Porsche 911 Turbo. Two different AMG variants of Mercedes-Benz’s own SL-Class have significantly more costly points of entry.

Not surprisingly, then, Mercedes-Benz sold more copies of the AMG GT in its first month on sale in the United States than the SLS AMG ever managed at any point in its tenure.

Mercedes-Benz USA reported the company’s first 205 AMG GT sales in April 2015, a figure only vaguely approached by the SLS AMG in, you guessed it, the SLS’s first month on sale. Initial demand for this kind of car is a significant factor to consider, and the fact that Mercedes-Benz sold more than 200 AMG GTs in April doesn’t mean that, like the Porsche 911 with its immense staying power, the AMG GT can continue to attract a couple hundred well-off new owners per month. The SLS AMG, for instance, even in its second-best month of March 2012, was down 27% compared with its first month of availability, May 2010.

Since that month five years ago, Mercedes-Benz USA has sold 2724 SLS AMGs, far more than the number of overpriced SLR McLarens (713) sold between 2004 and 2010. 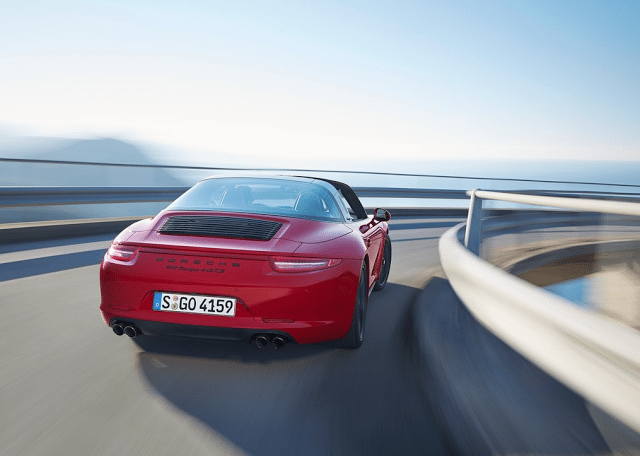 Mercedes-Benz’s own SL-Class was down 24% to 434. Figures for the S-Class Coupe are rolled into the overall S-Class’s total, sedan included, of 2021 April sales. Its CL-Class predecessor averaged 57 monthly sales in the U.S. between 2010 and 2014, but CL volume has declined every year since 2008.

Mercedes Learns From Mistakes: AMG GT Is A $129,900 Surefire Success

Porsche’s wide-ranging 911 lineup was down 7% to 897 units in the best-ever month for the Porsche brand in America.

With the AMG GT and the aforementioned i8, Mercedes-Benz and BMW certainly have the vehicles with which the fight can be taken to the Porsche 911 in a new, exciting format. Challenging the iconic Porsche on volume terms, however, outside the venue of a car magazine comparison test, is a different can of worms. With an exhaustive array of body styles and engines and extremes and its legendary status, the 911 is king, no matter how far Mercedes-Benz moves its supercar downmarket.

This article also appears on The Truth About Cars.