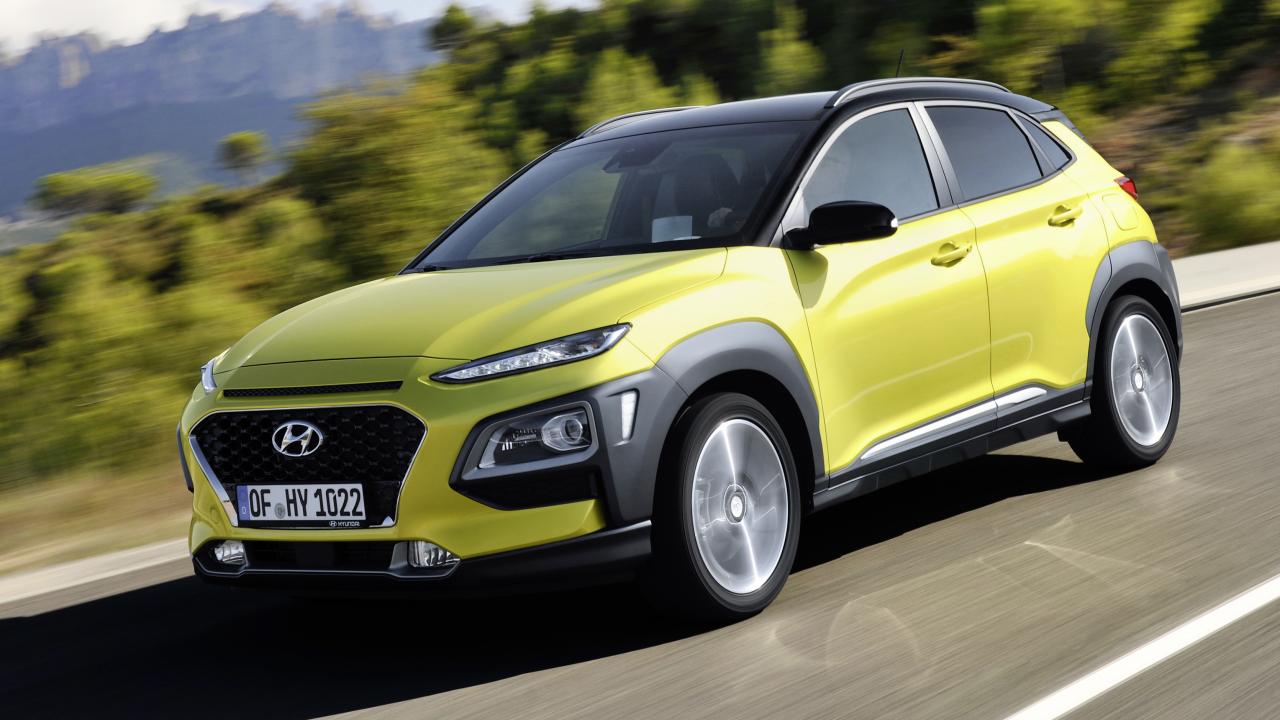 May 2019 – The Best-Selling Vehicles In Canada – Every Vehicle Ranked

When you look at the full sales stats for every car on sale in Canada, it becomes clear, that May and 2019 thus far have not been great. In the month of May, there were roughly 11,000 fewer sales than this month last year. Looking at YTD numbers and you see, that there have been about 24,000 fewer sales.

While sales were down overall, there were models that stood out in a positive way. The Toyota RAV4 placed fourth. It saw a surge in sales of 23 percent. Although the Hyundai Kona’s sales were not near the top contenders in terms of sales, it saw a nearly 51 percent rise in sales. Also, Ford’s Edge managed to see a healthy rise in sales of about 24 percent. There were others too, but they had fewer sales in terms of volume than these models.

The May vehicle sales may have been a pretty extreme drop, but it’s yet to be seen if that will continue. Hopefully, the declines will slow in the coming months.