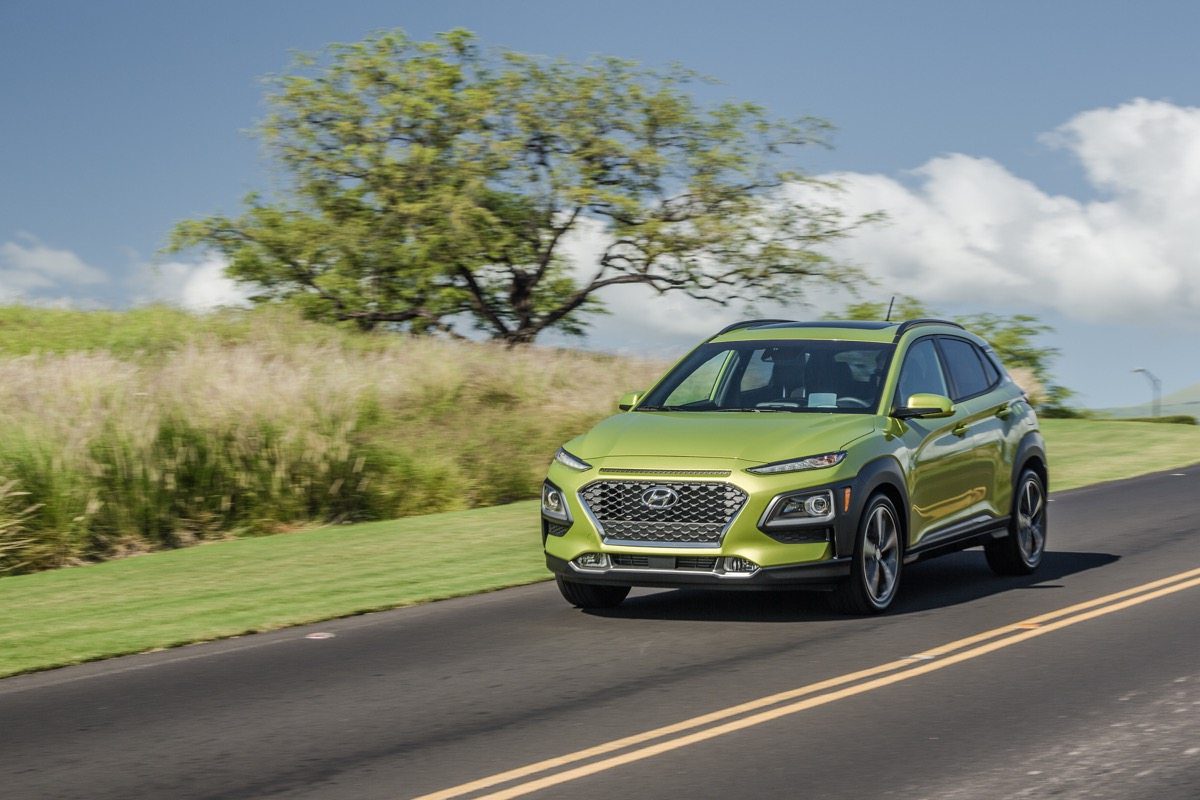 May 2019 – The Best-Selling SUVs In Canada – Every SUV Ranked

Leading the pack was the Toyota RAV4 with a rise in sales of nearly 23 percent. It was followed by the Honda CR-V, which also saw a rise in sales. That rise was a less dramatic roughly two percent, though. Rounding out the top three was the Ford Escape with about a three percent rise in sales.

Some notable standouts in terms of sales were the Hyundai Kona, Volkswagen Atlas, BMW X5, and Nissan Pathfinder. All of them saw sales increases of more than 40 percent for the month.

The segment wasn’t without its losers. The Jeep Cherokee, Dodge Durango, Ford Explorer, and Jeep compass all saw sales drops, the lowest of which was a decline of over 35 percent for the month of May.

May turned out the be a strong showing for the segment overall, and it’ll be interesting to see how things progress as the year moves forward.